This was the first of three in our Jane Austen series, a collaboration between the Chandler Public Library and the Jane Austen Society of North America Greater Phoenix Region. This program, on August 7, 2013, was called “Jane and Gentility,” and featured the Art of Letter Writing led by Diane Gorham, a discussion of Pride and Prejudice led by Renée Frost, and a fashion show featuring JASNA Greater Phoenix members modeling Regency fashions. 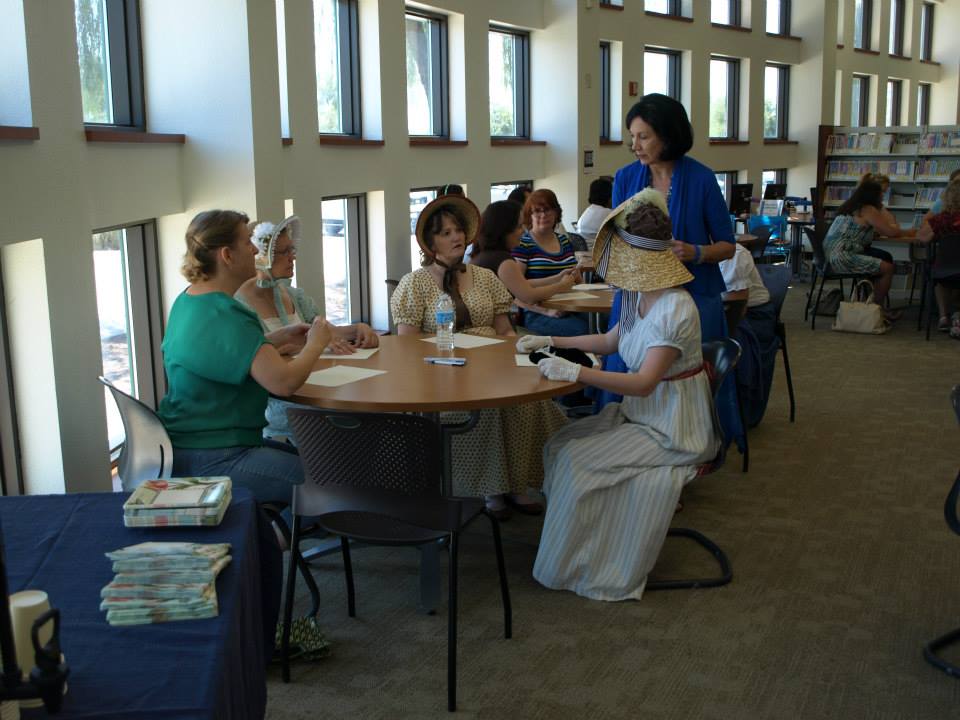 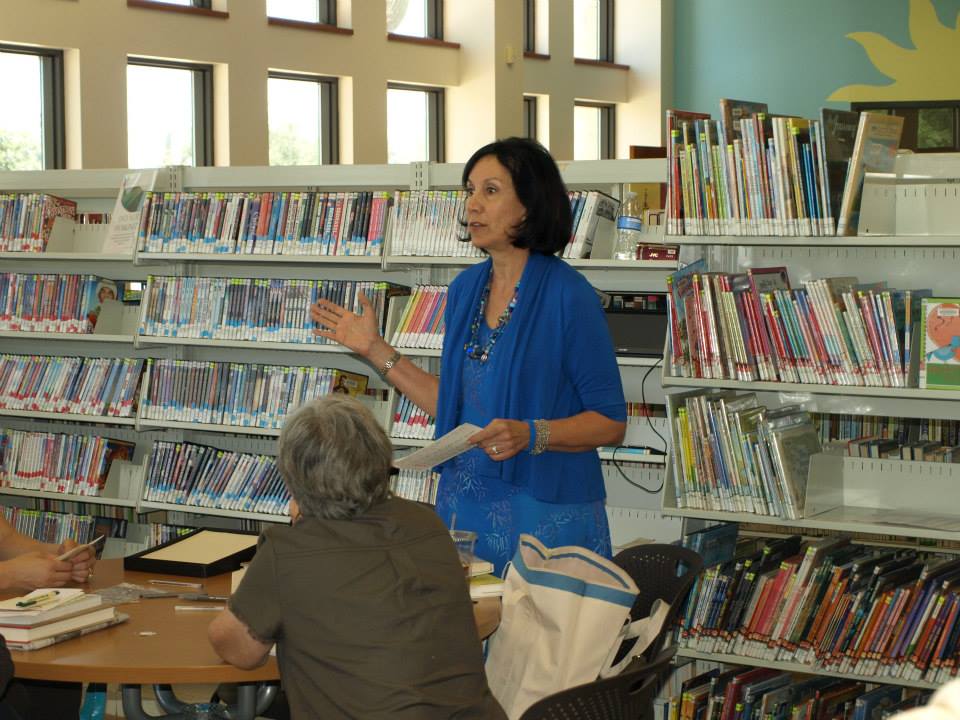 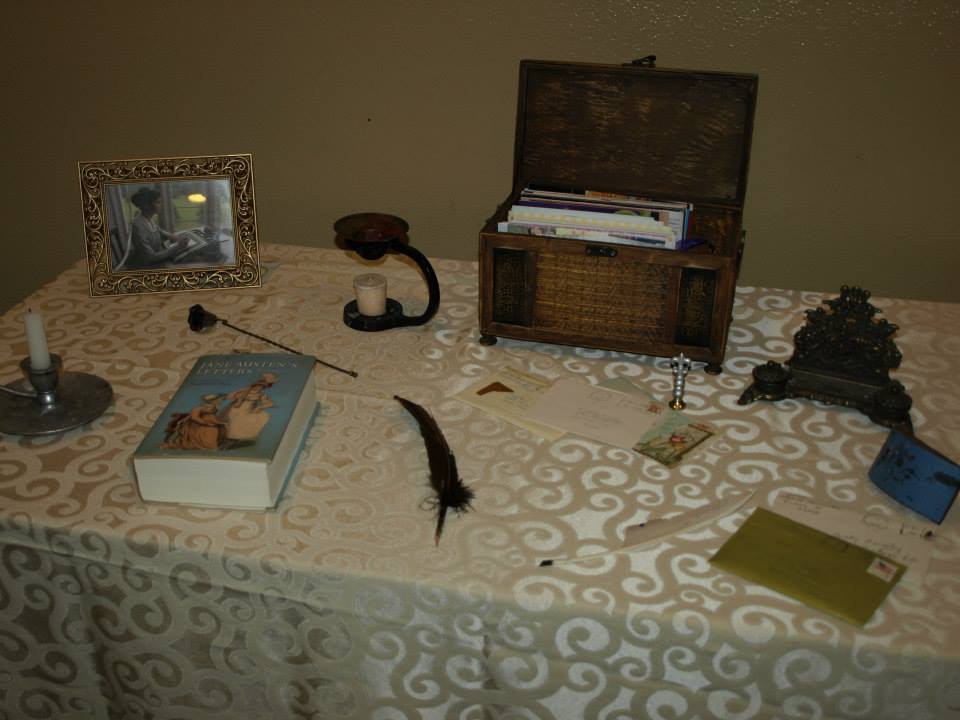 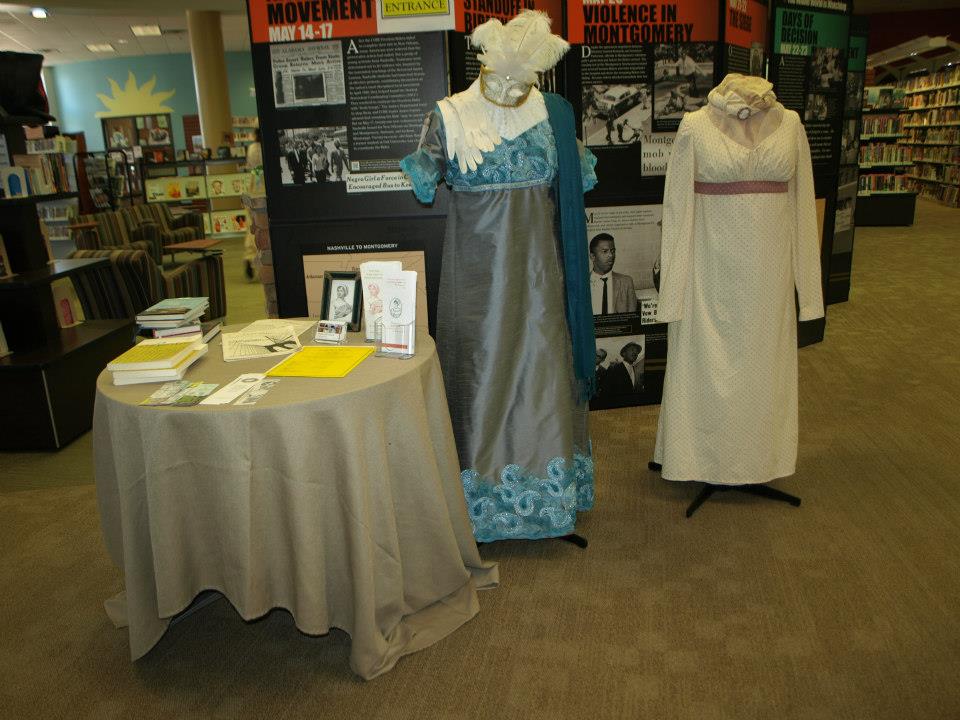 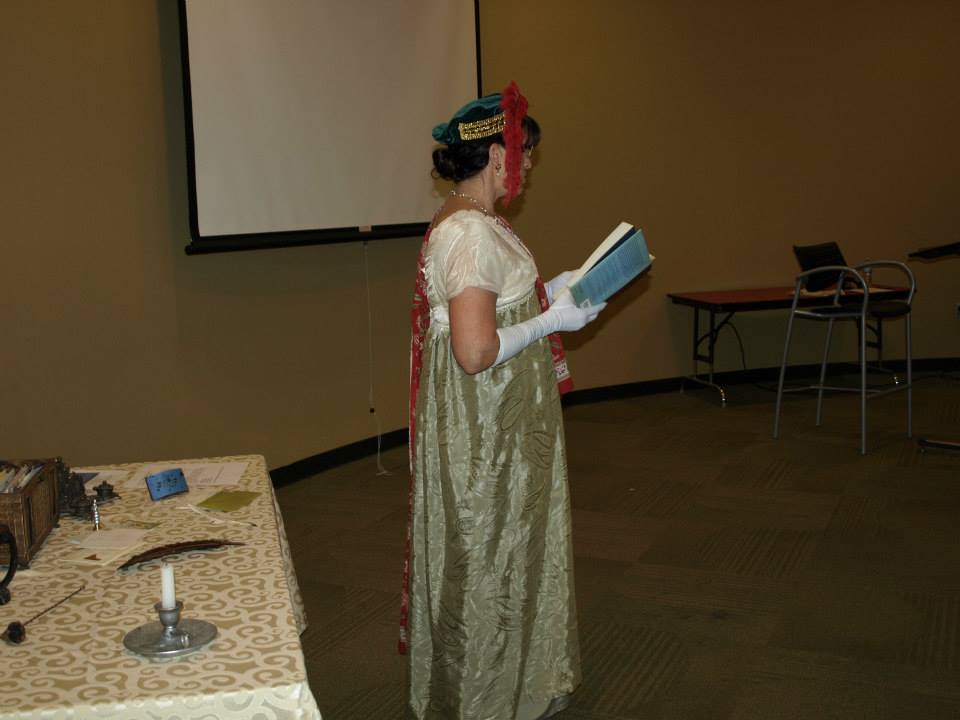 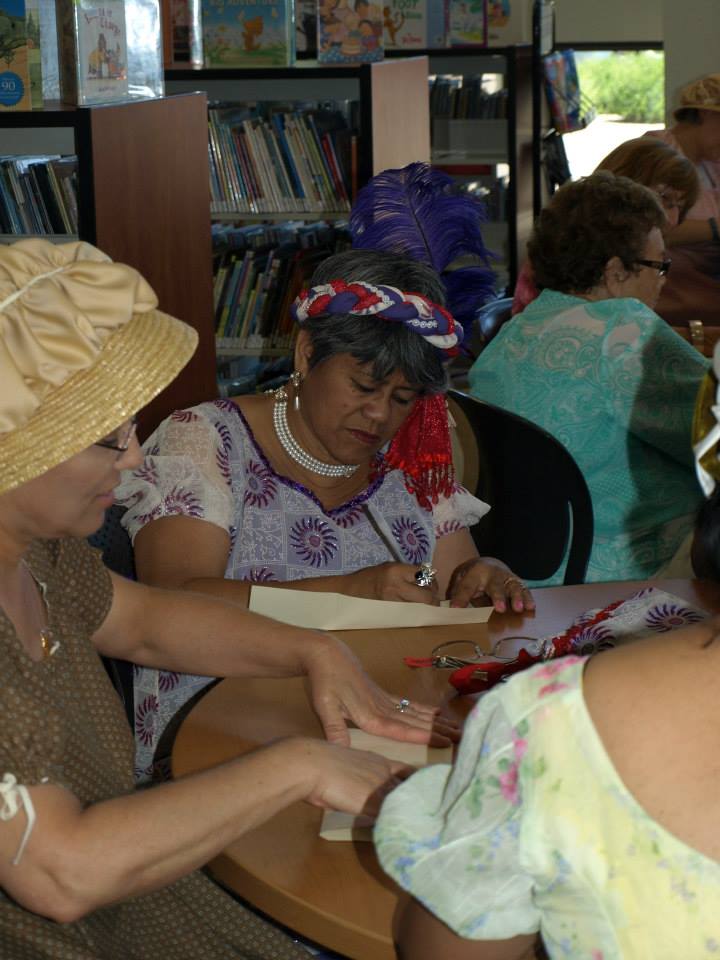 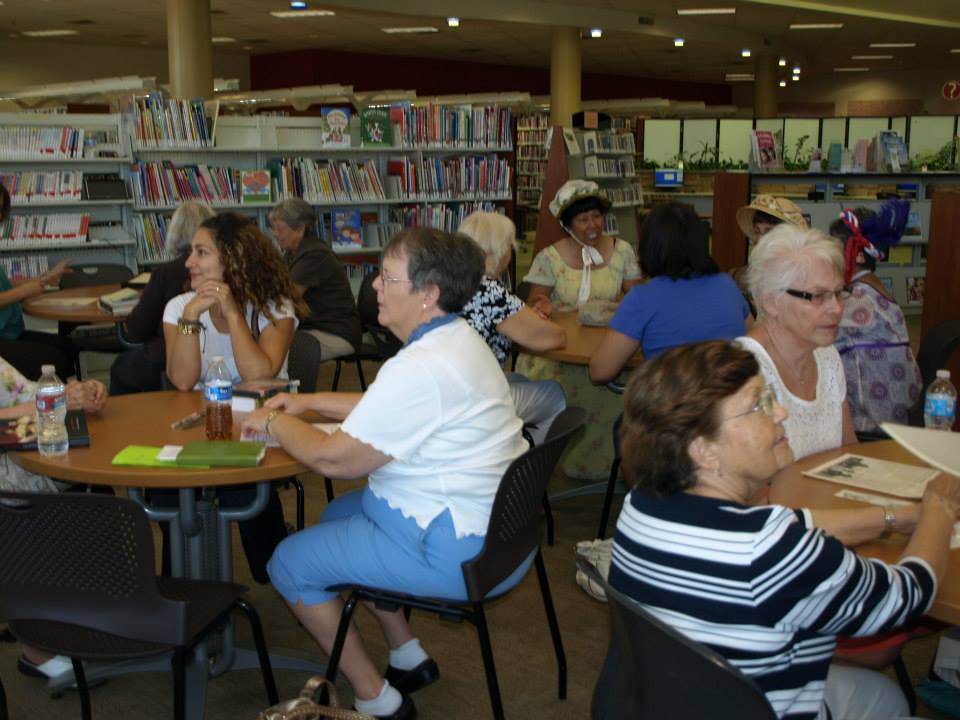 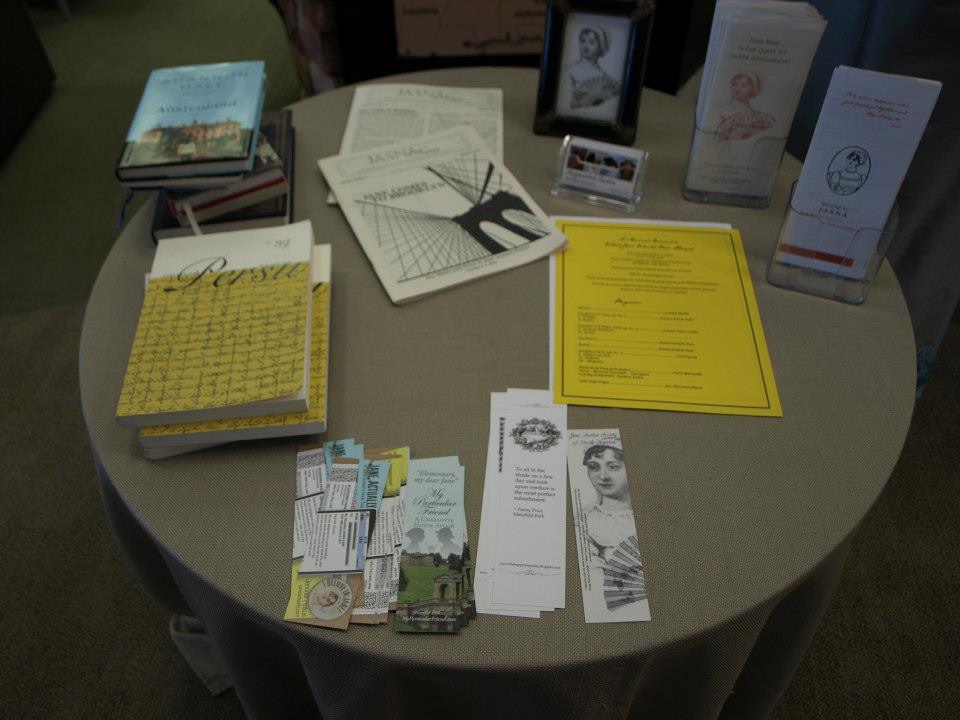 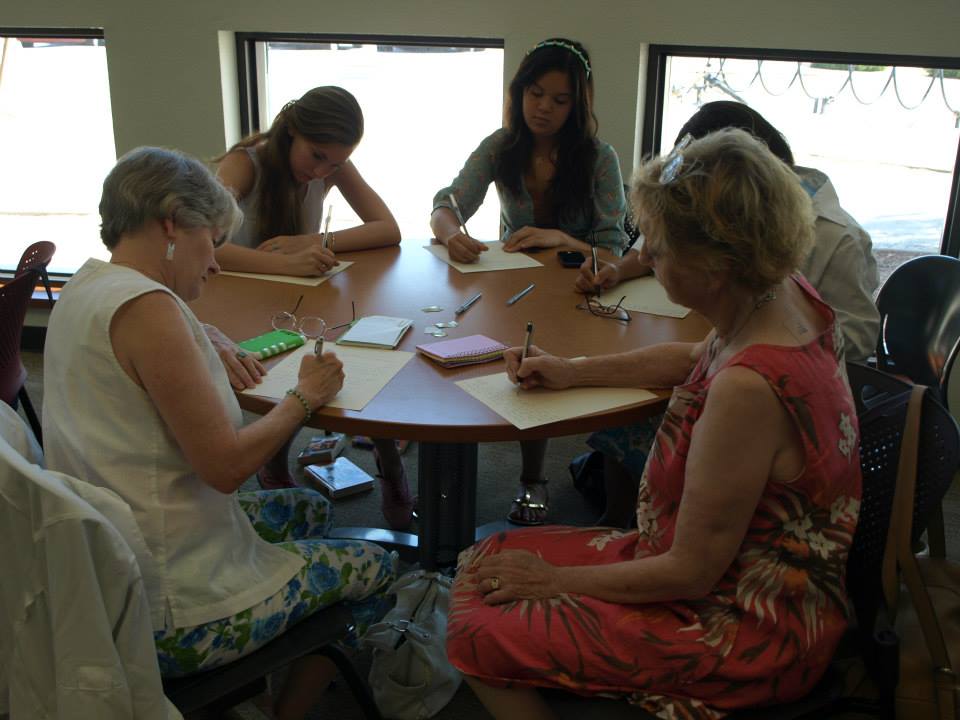 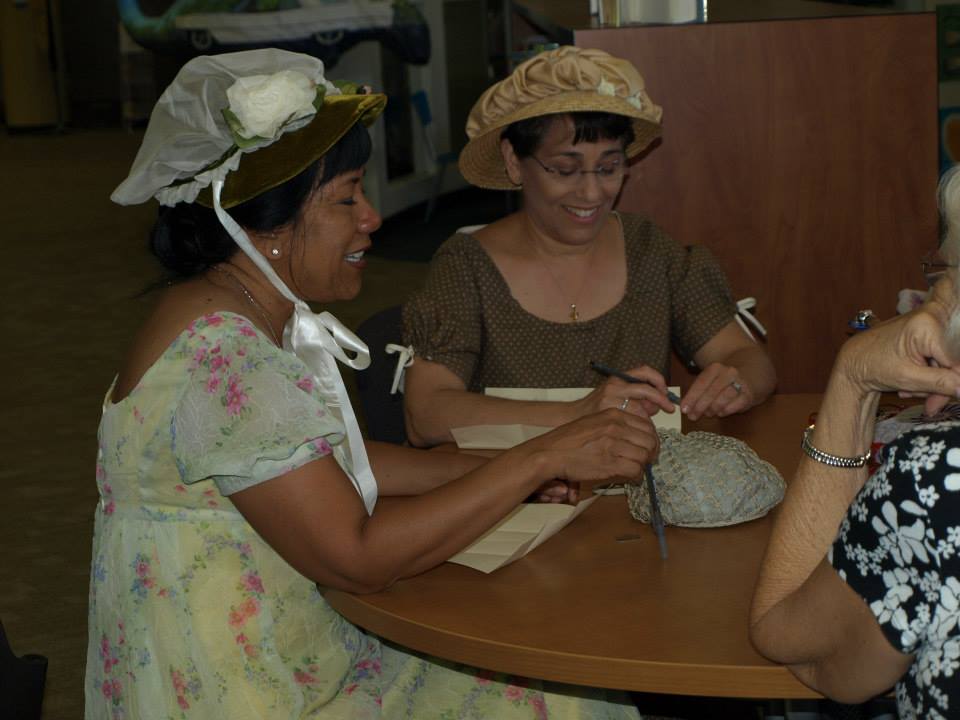 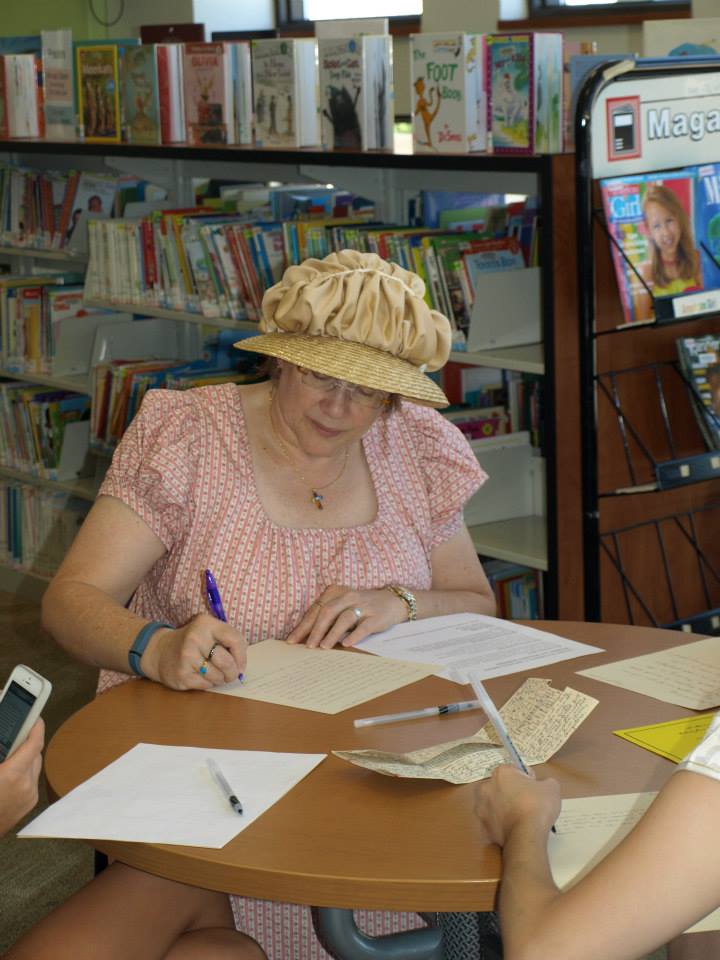 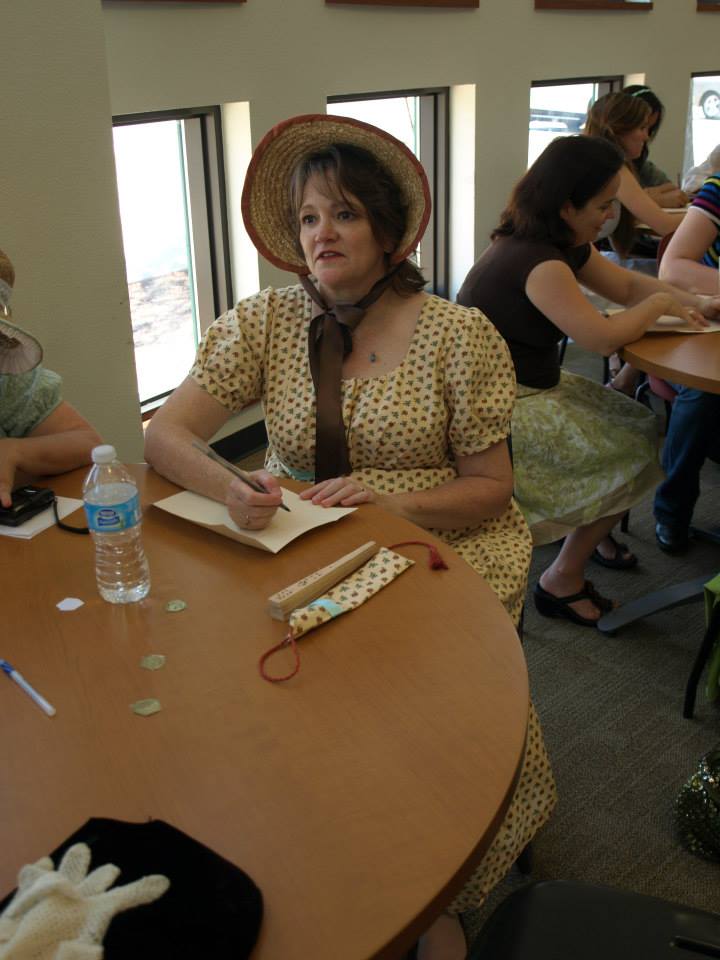 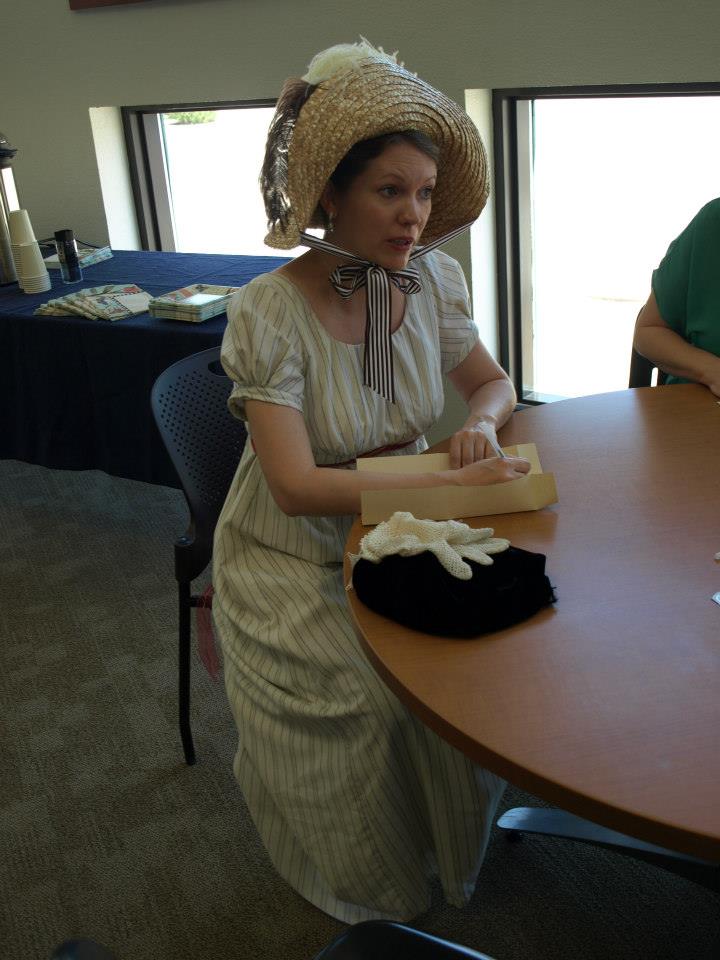 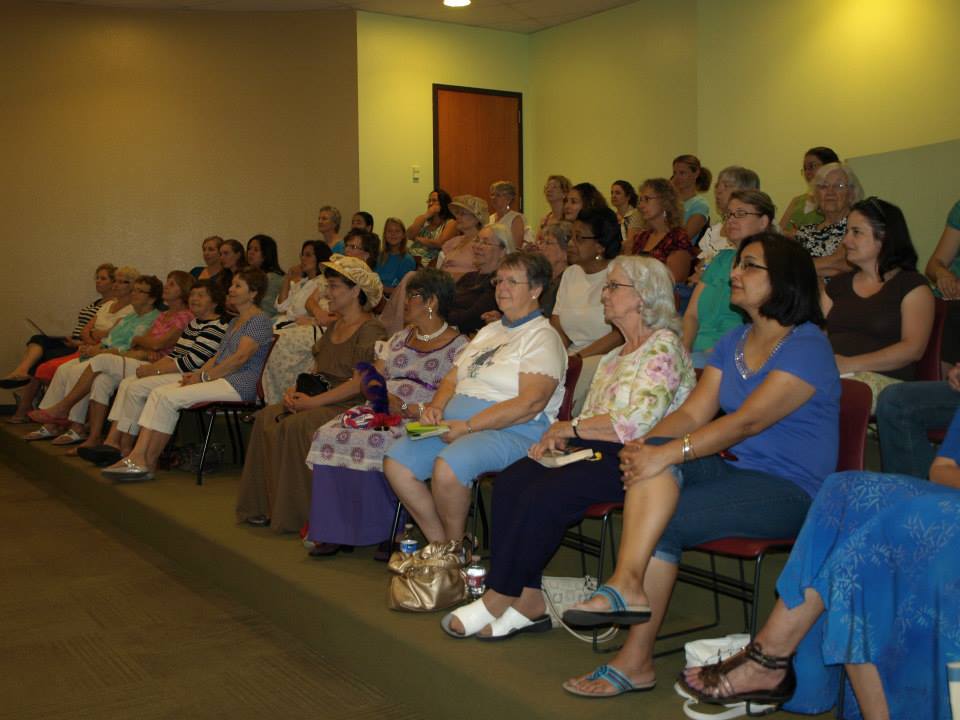 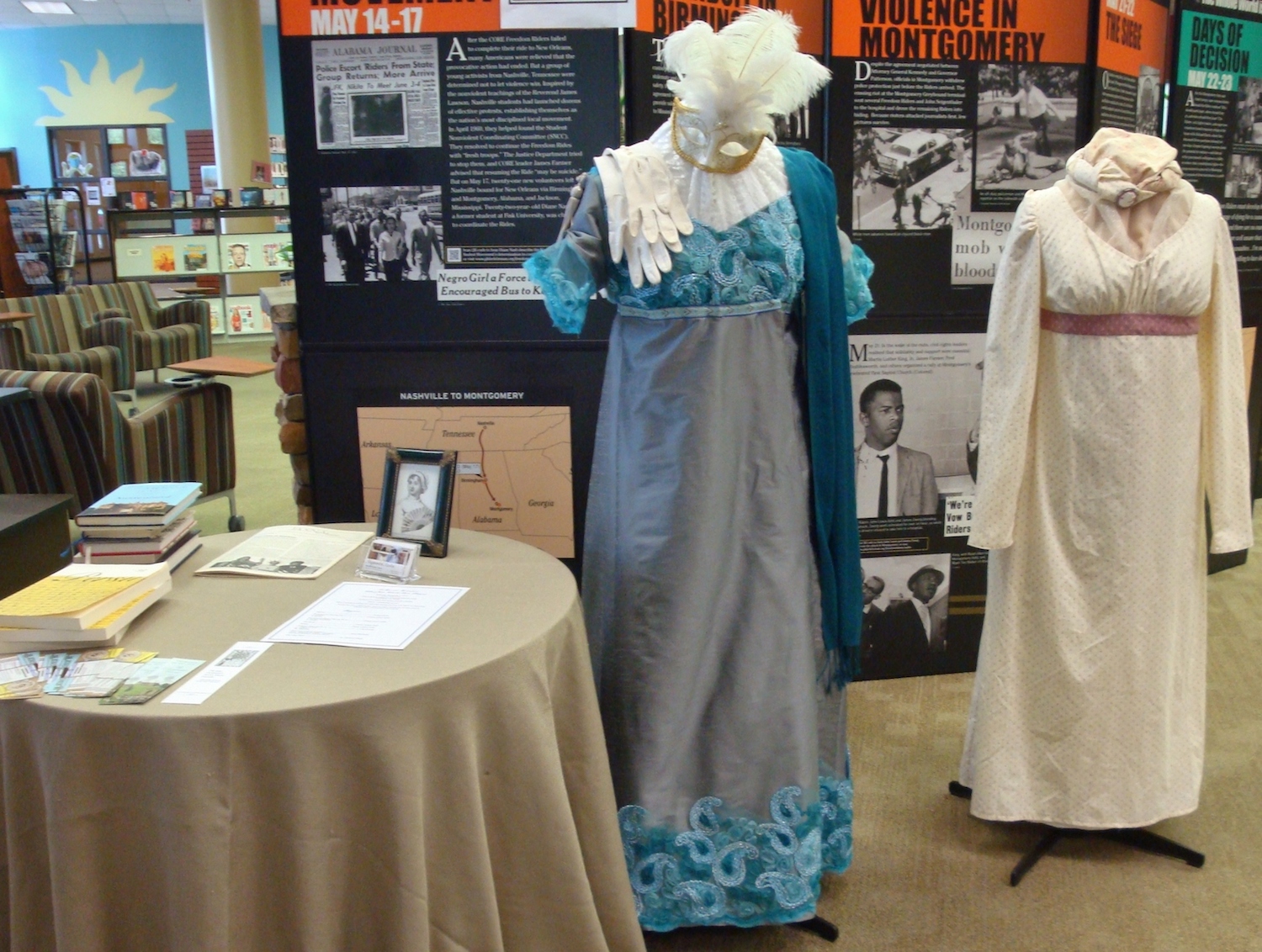 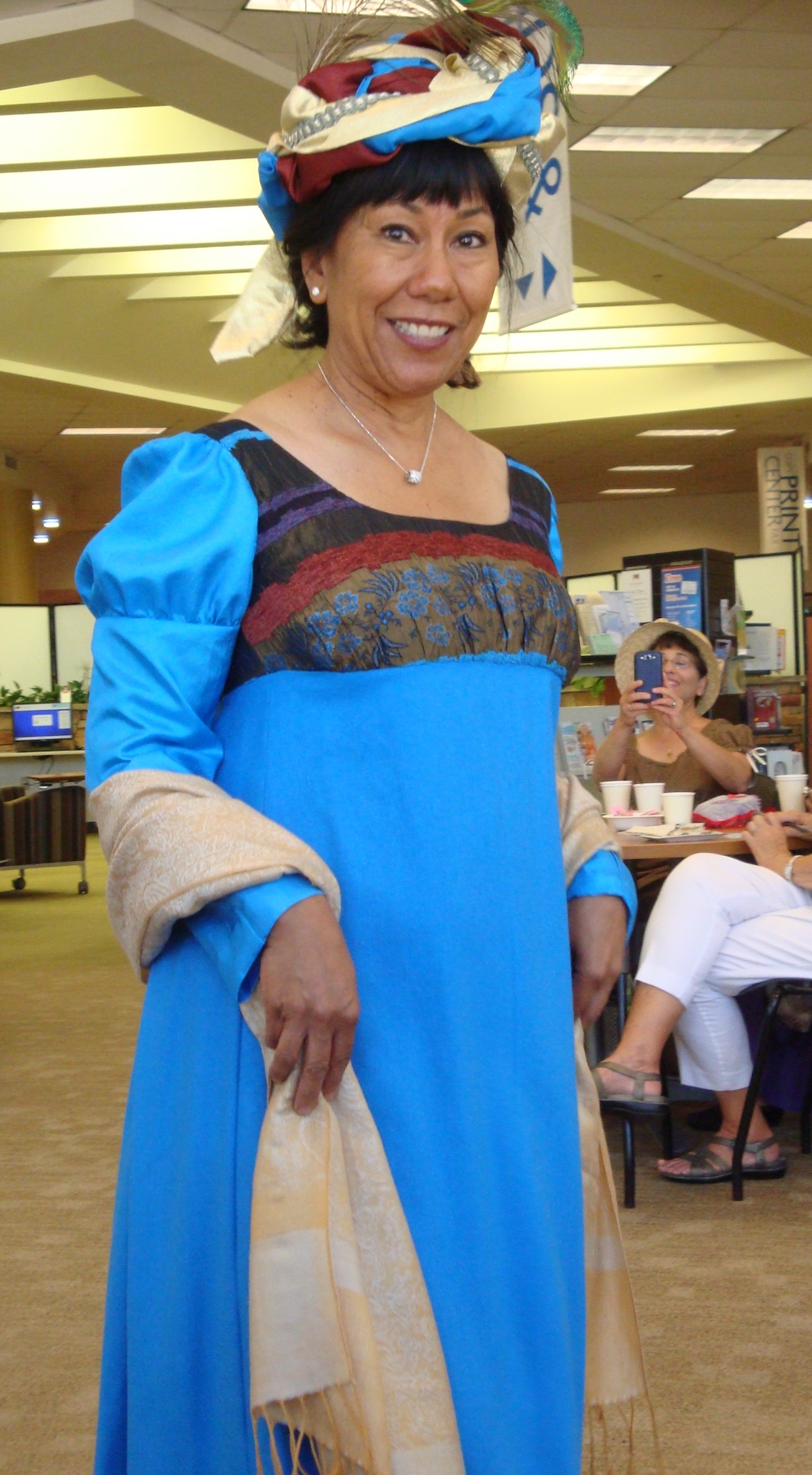 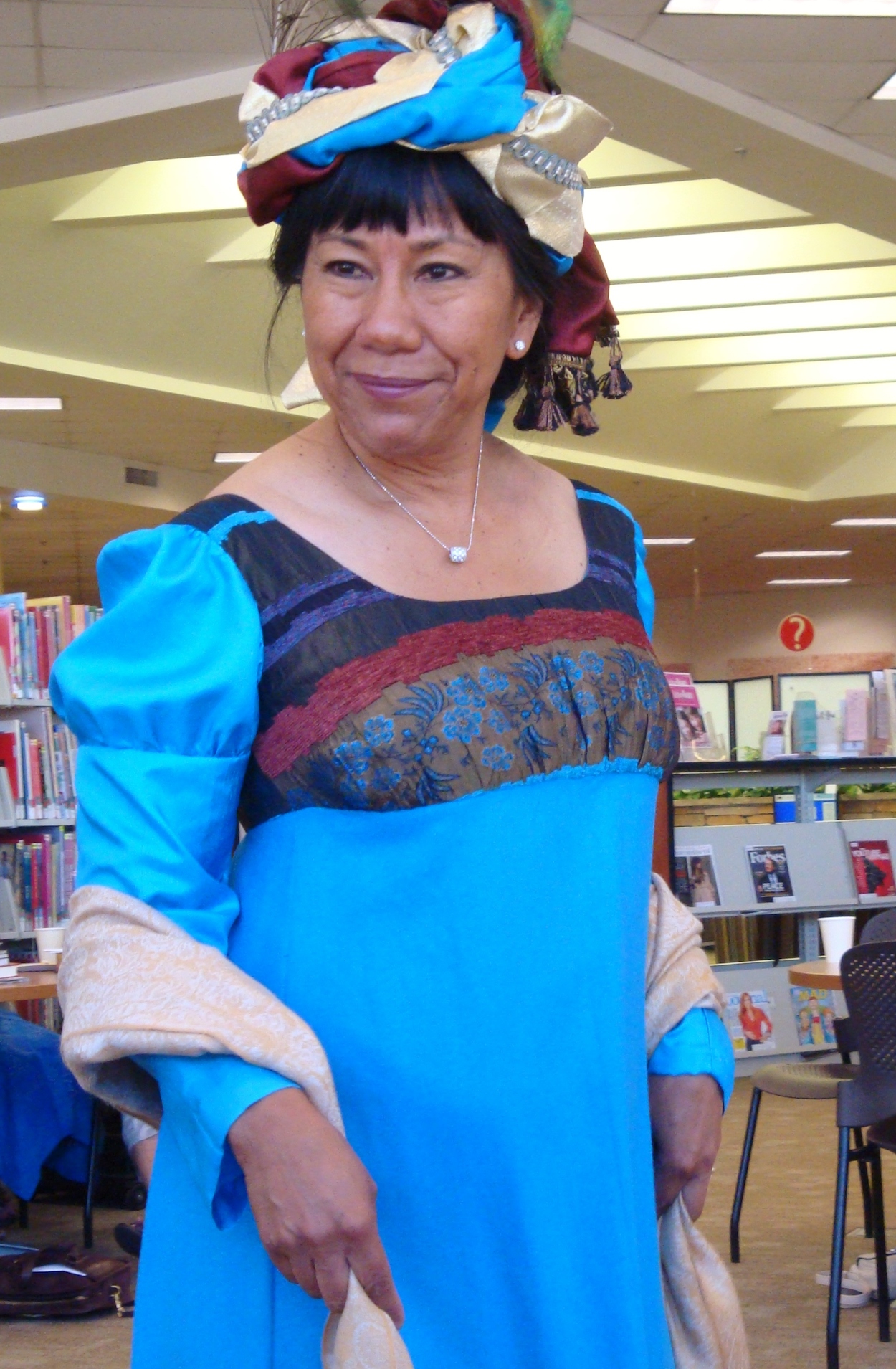 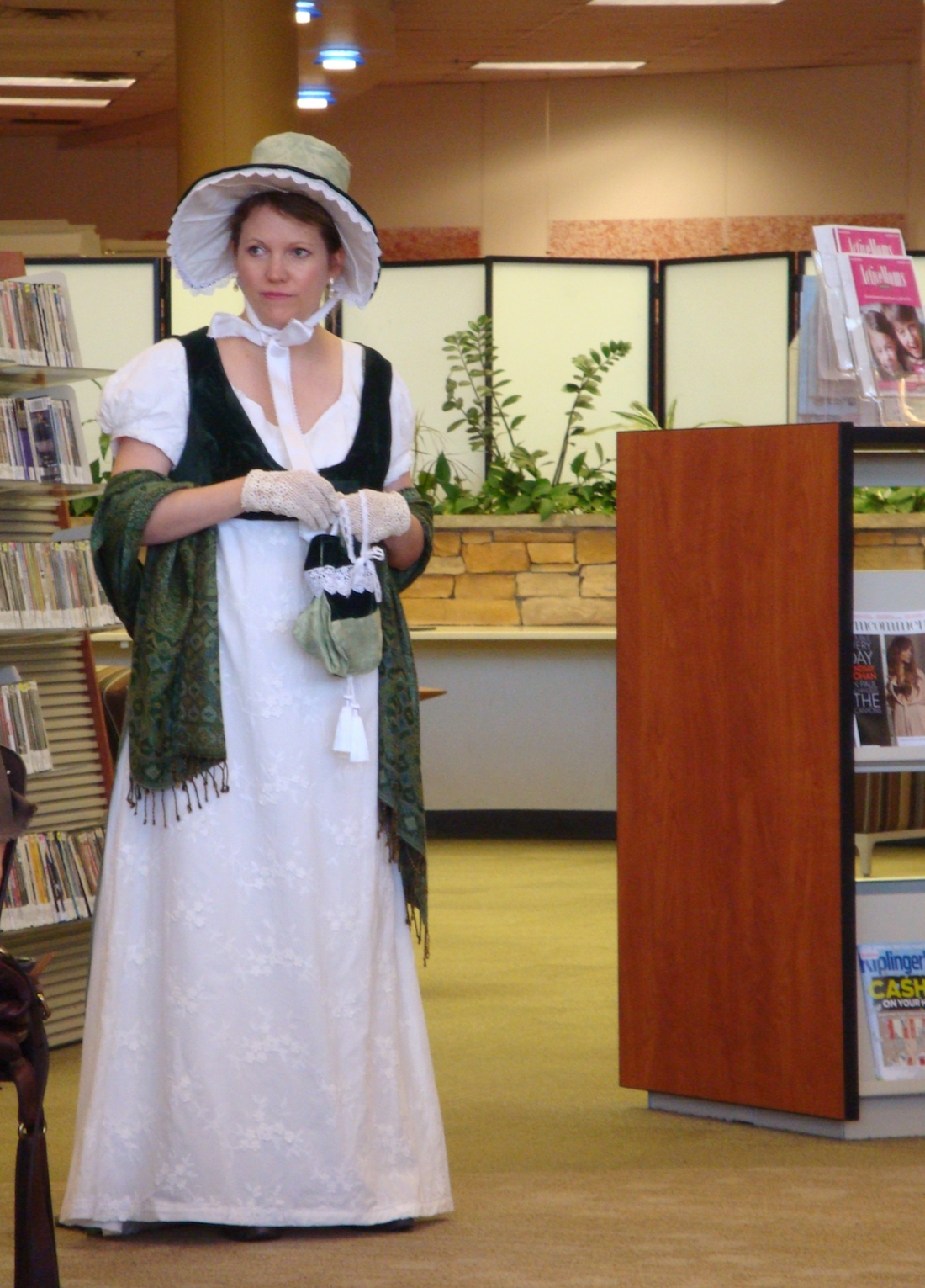 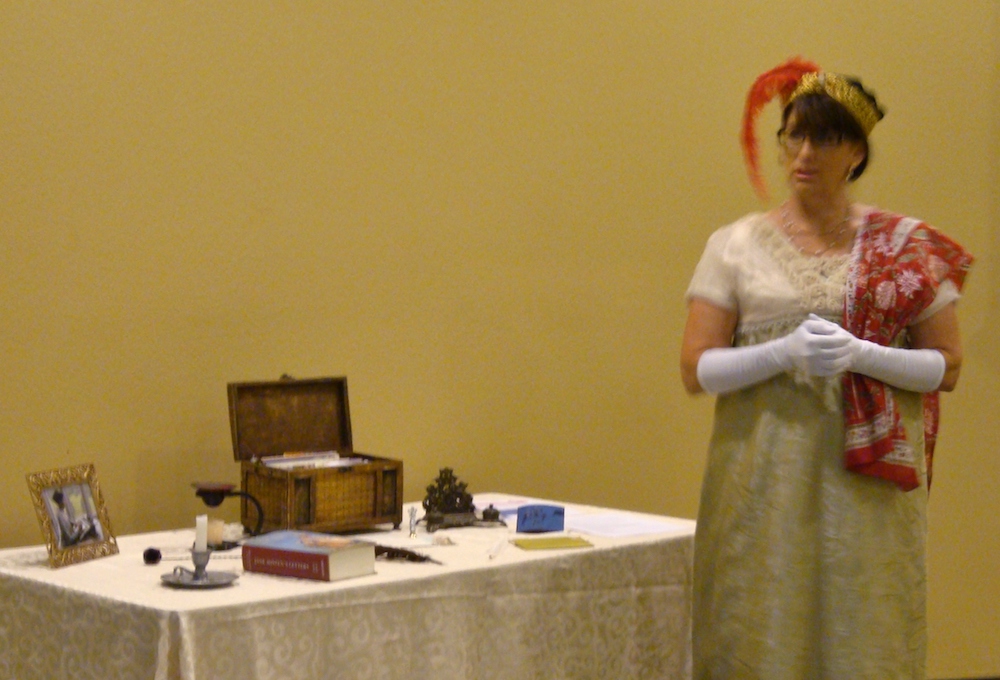 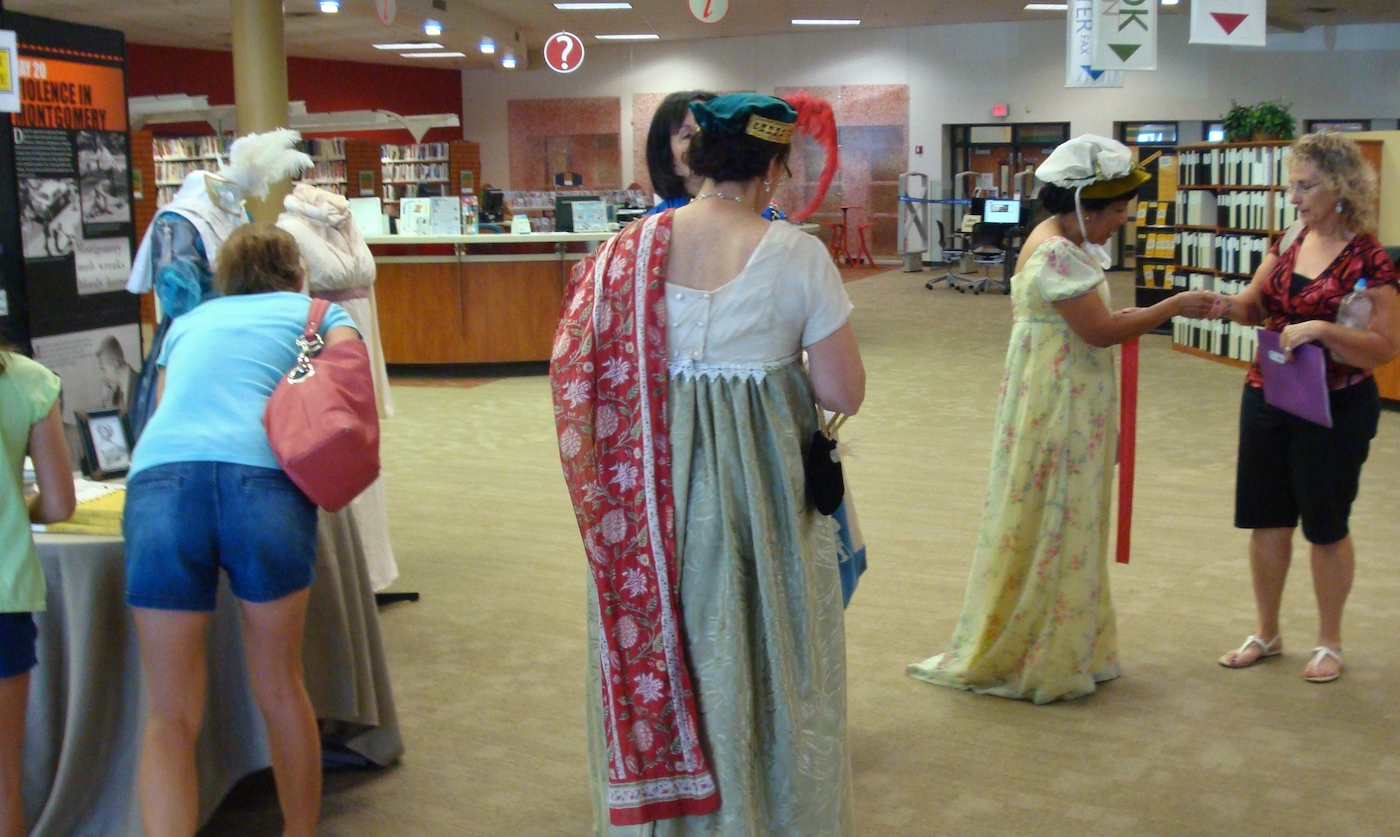 Jane’s World – Jane and Gentility, Chandler Public Library & Phoenix Chapter of the Jane Austen Society of North America present Art of Letter Writing, a Fashion show, a discussion of the book Pride and Prejudice and, of course, tea and cookies. 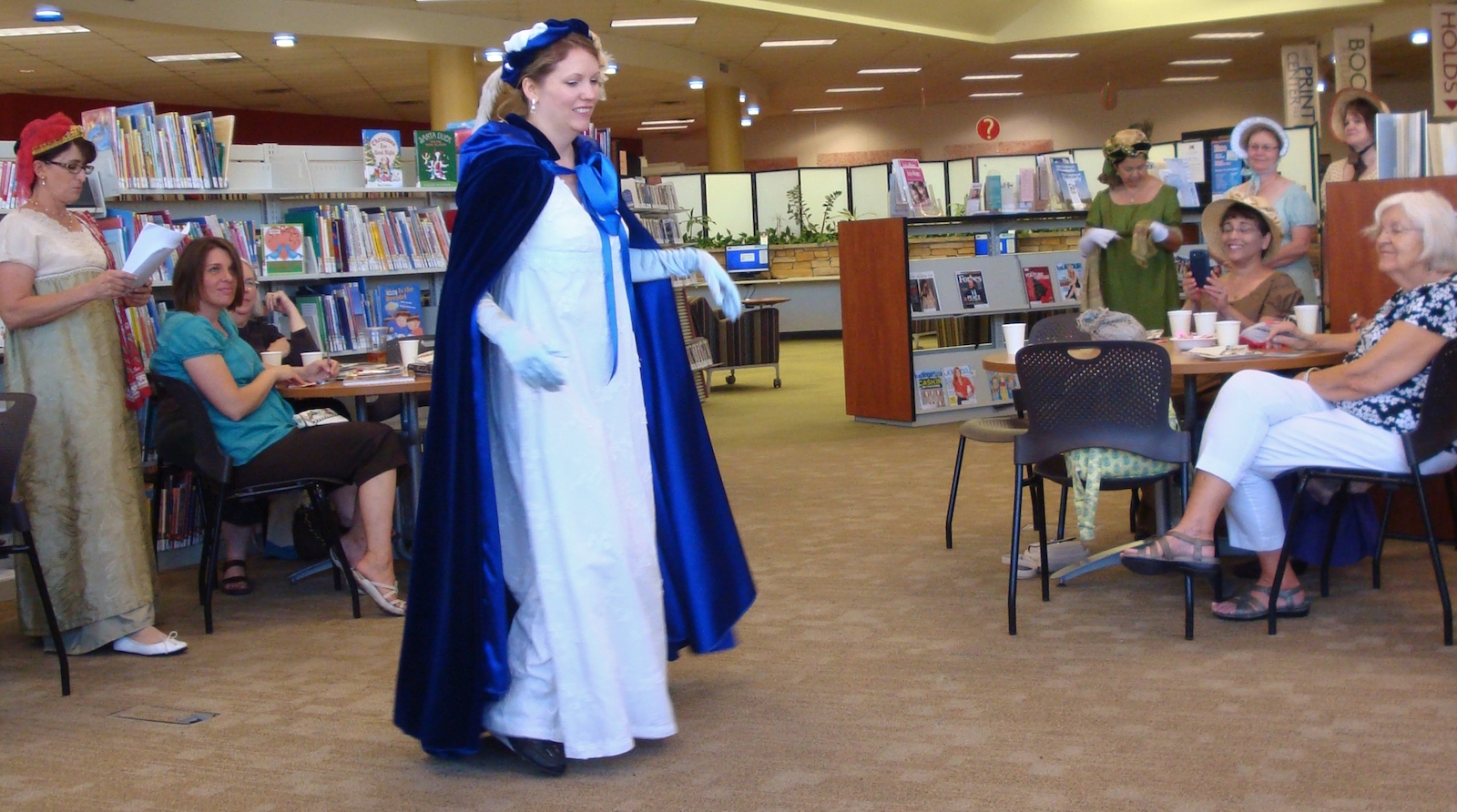 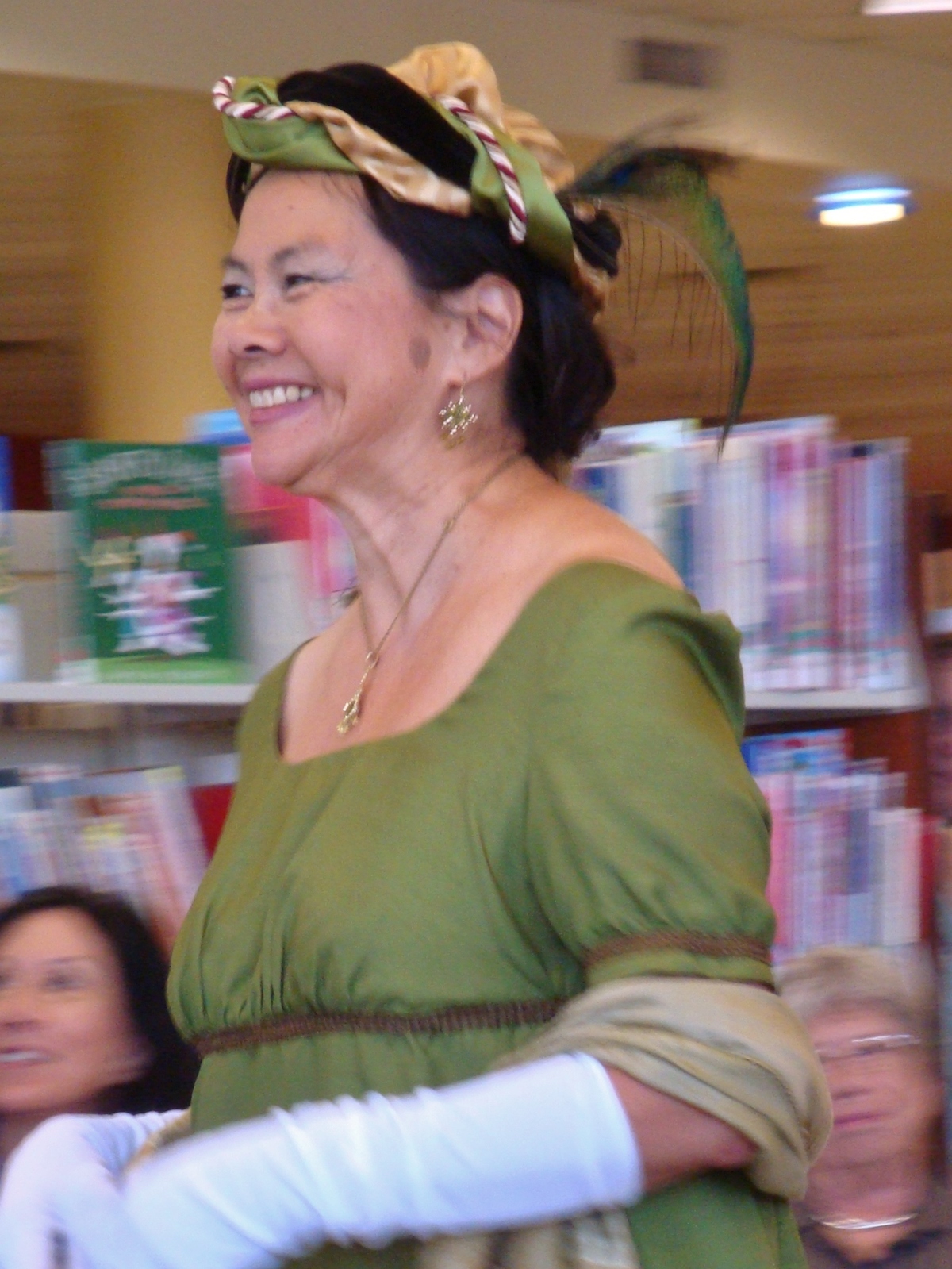 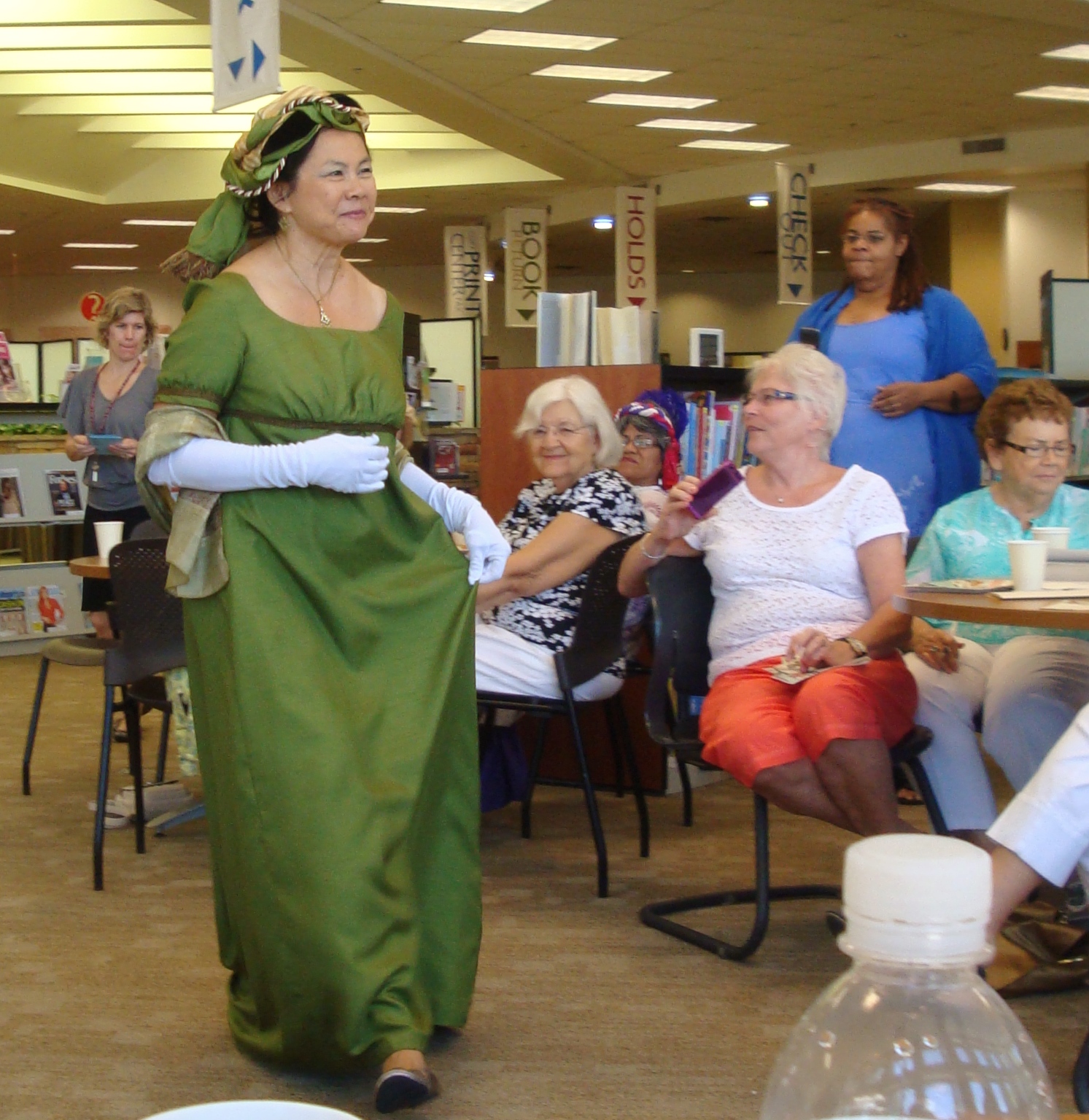 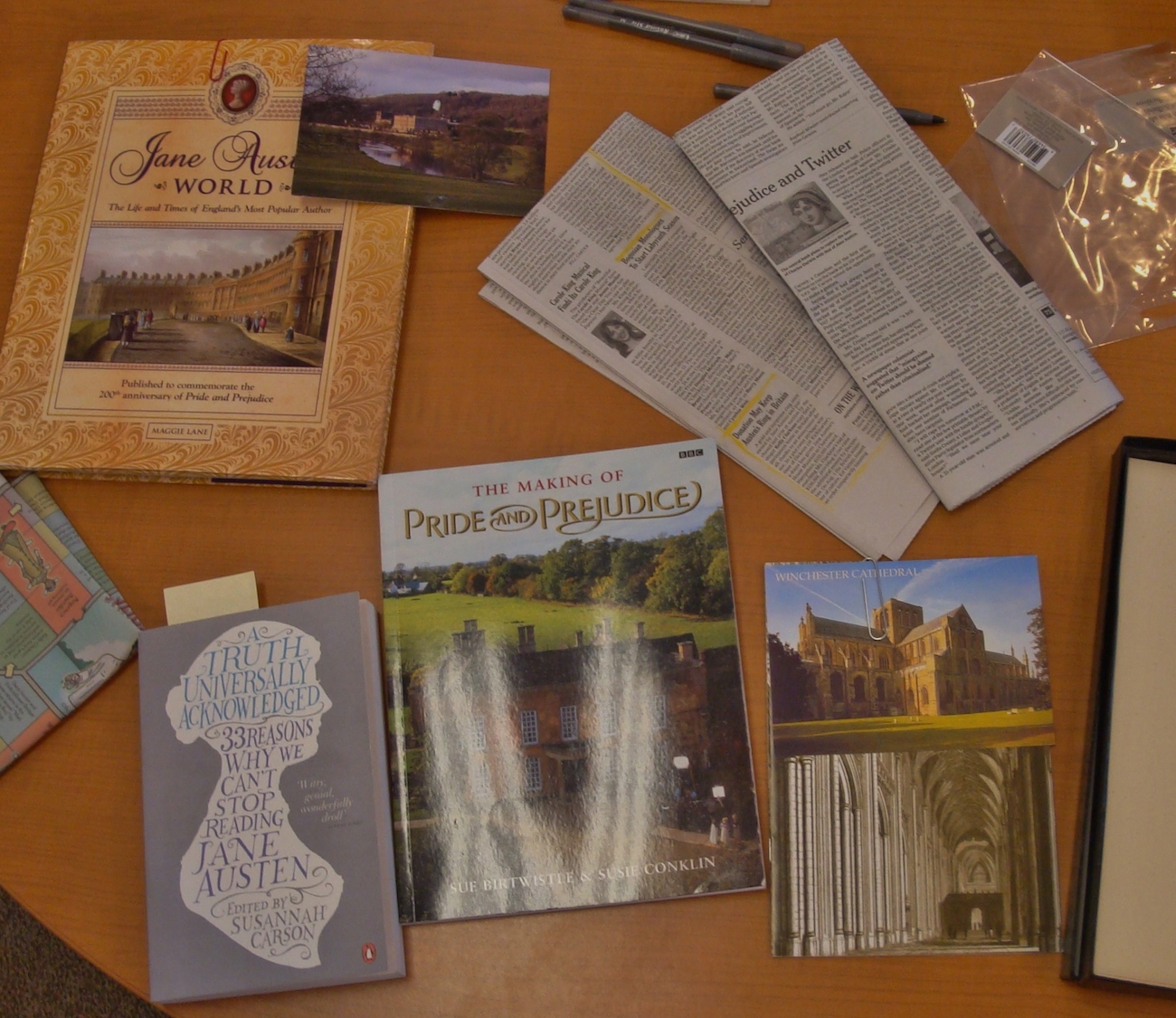 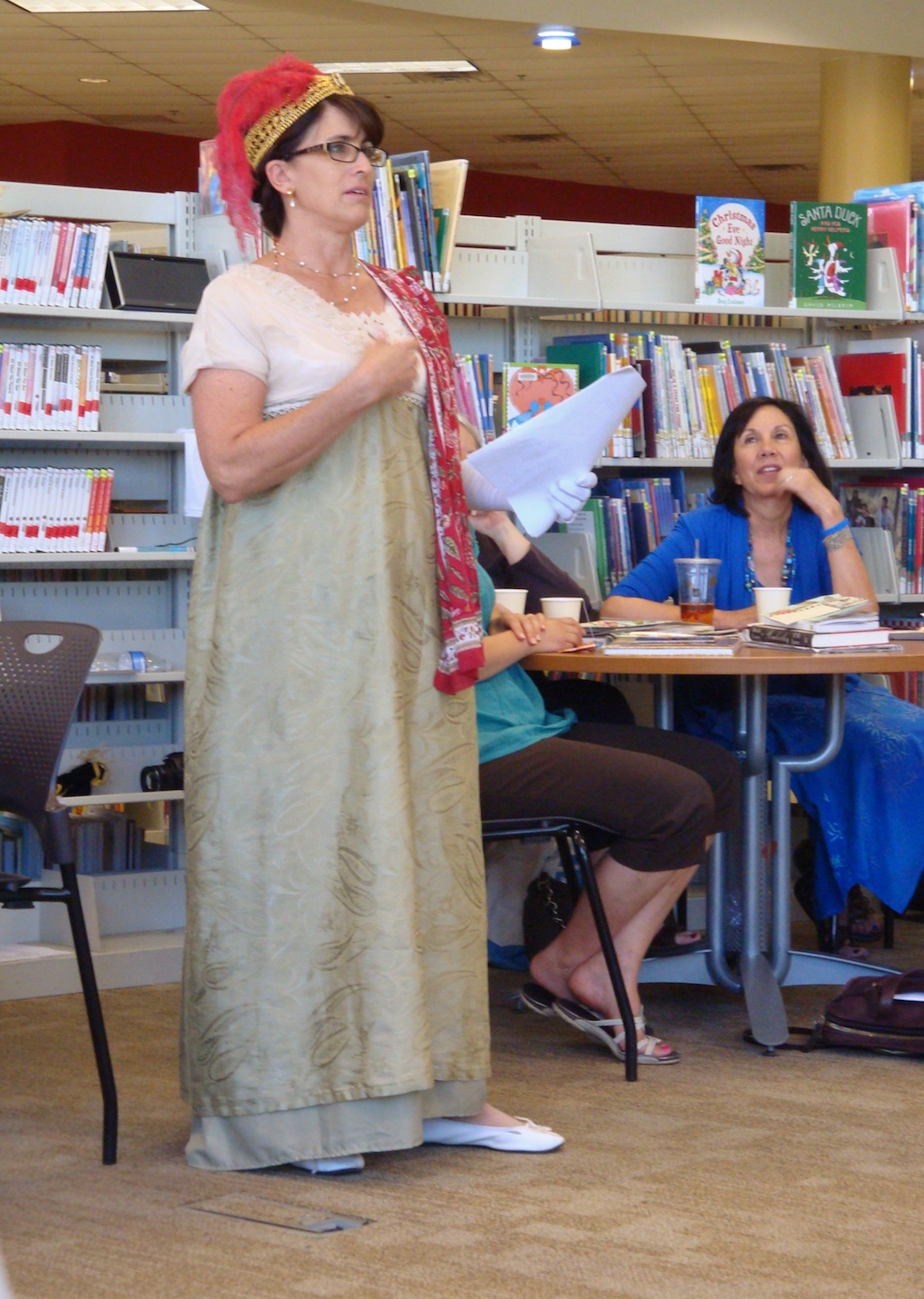 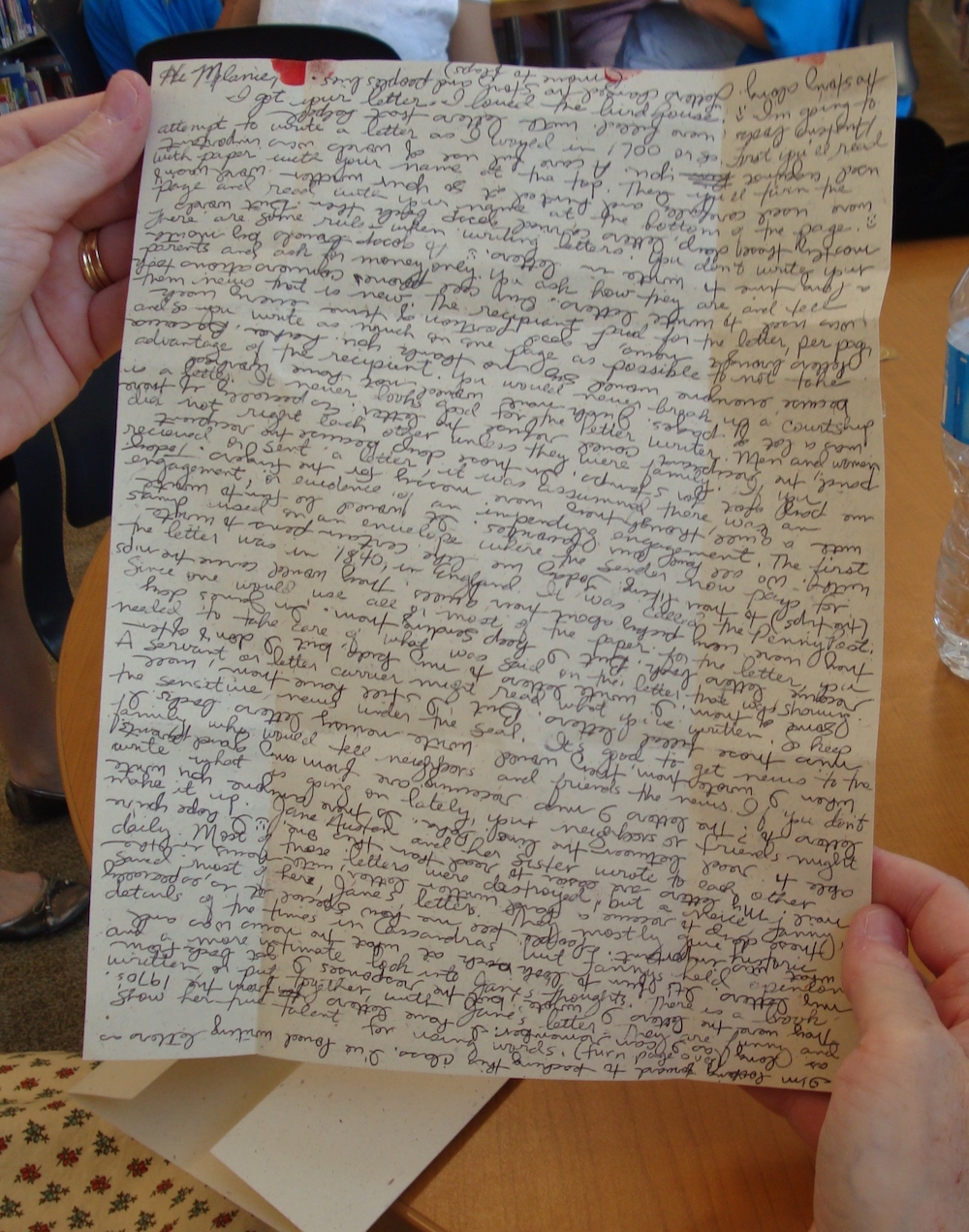 In Jane’s World, the recipient paid letter postage so a thoughtful correspondent kept it to one page to avoid a surcharge. Jane wrote one way, turned the page upside down & wrote btw the lines again. 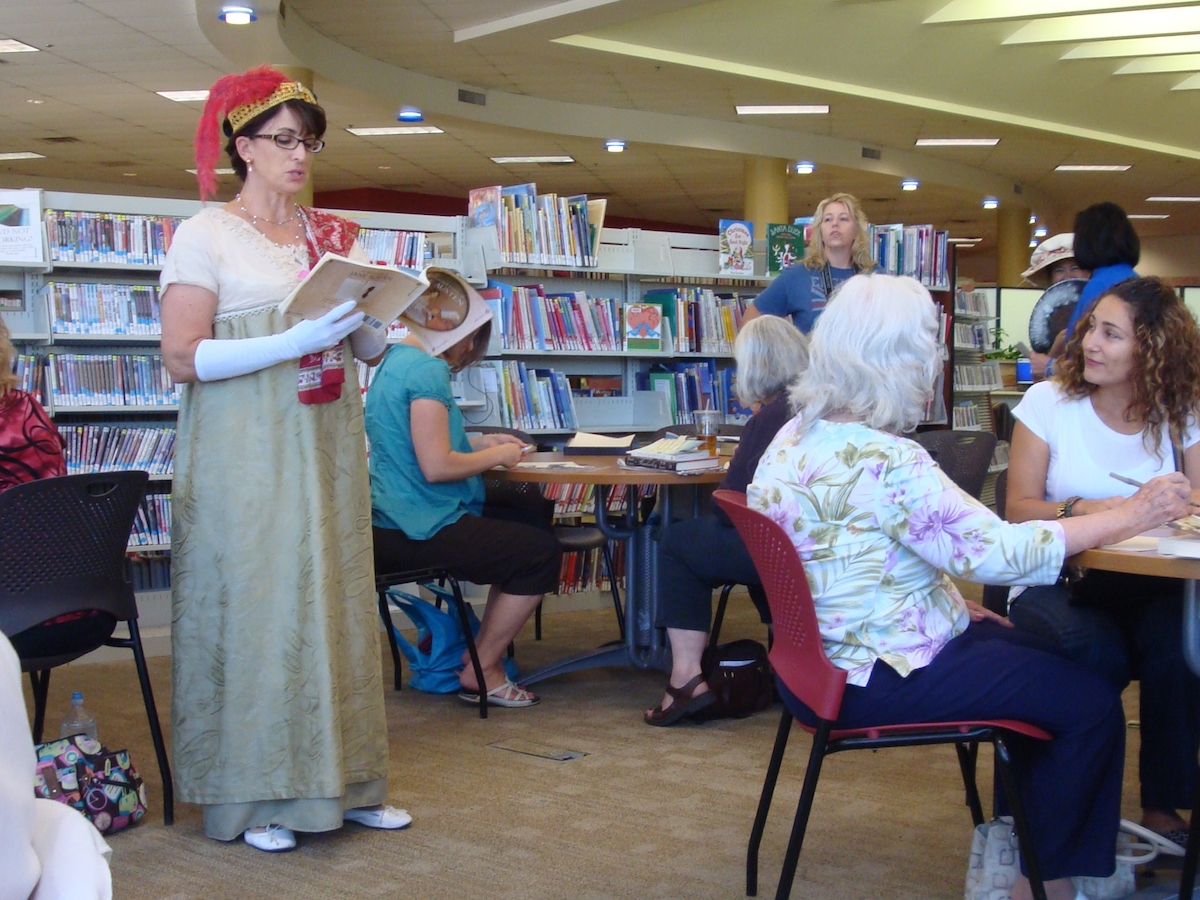 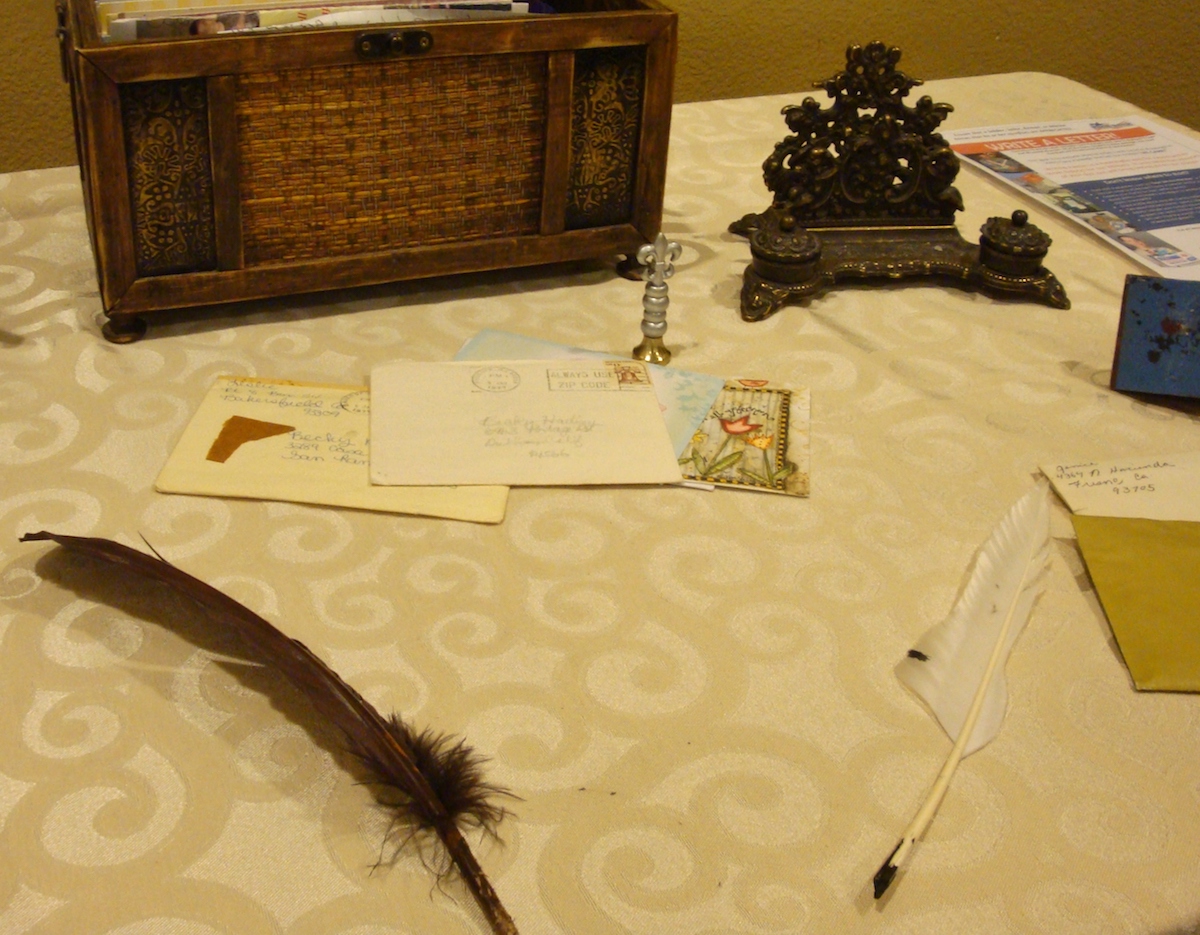 More tools of the Art of Letter Writing 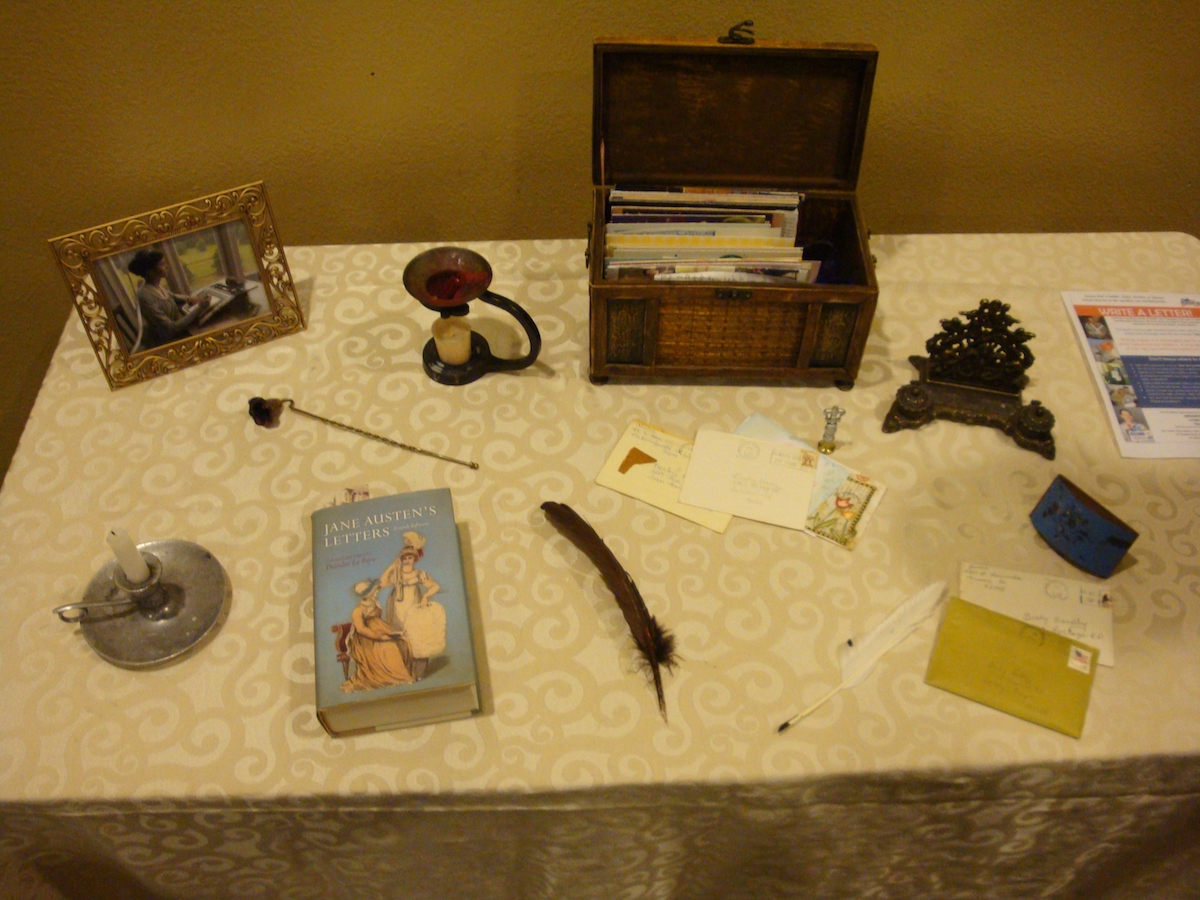 The tools of the Art of Letter Writing 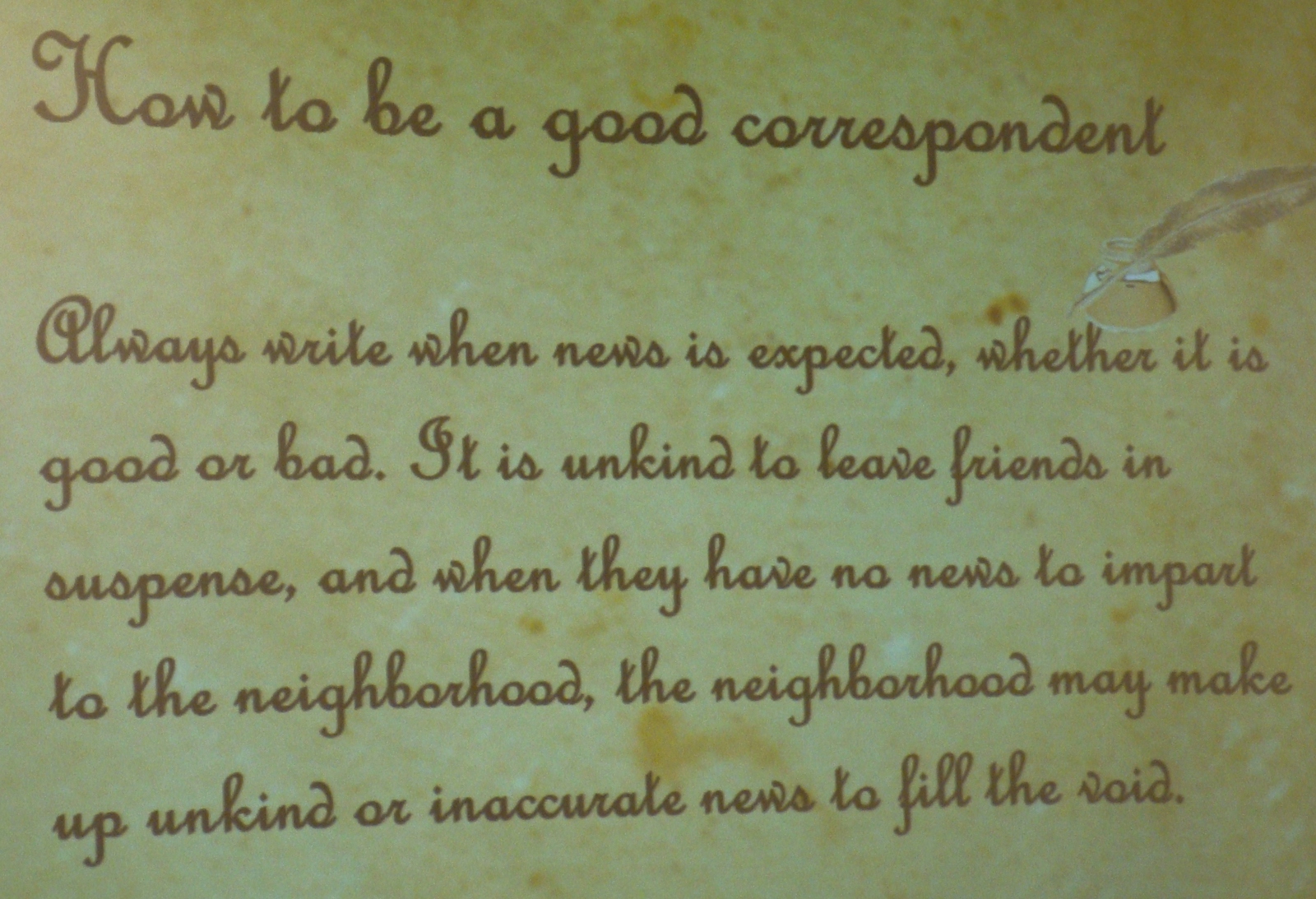