The Annual General Meeting of the Jane Austen Society of North America was held October 6-8, 2017, in Huntington Beach, California.Presented by the JASNA Southwest Region, “Jane Austen in Paradise: Intimations of Immortality,” was at the Hyatt Regency Huntington Beach Resort and Spa. JASNA members gathered by the sea to commemorate the 200th anniversary of Jane Austen’s death, explore her profound influence on literary and popular culture, and discuss how she has been reimagined by succeeding generations of Austen enthusiasts in the 200 years of her “afterlife.”

Twenty members from our Region were able to attend. As we marked the 200th anniversary of Austen’s death, which occurred on July 18, 1817, we honored our favorite author with a conference that celebrated her unique and profound contribution to the culture and literature of not only her native England, but the world.

Here is a snippet from Saturday evening’s Regency Ball. 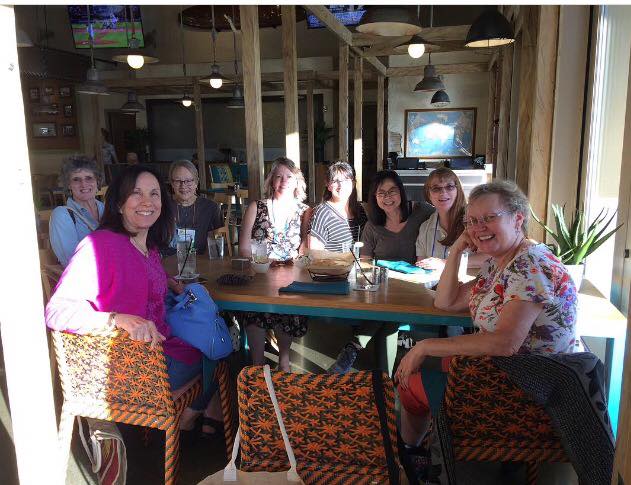 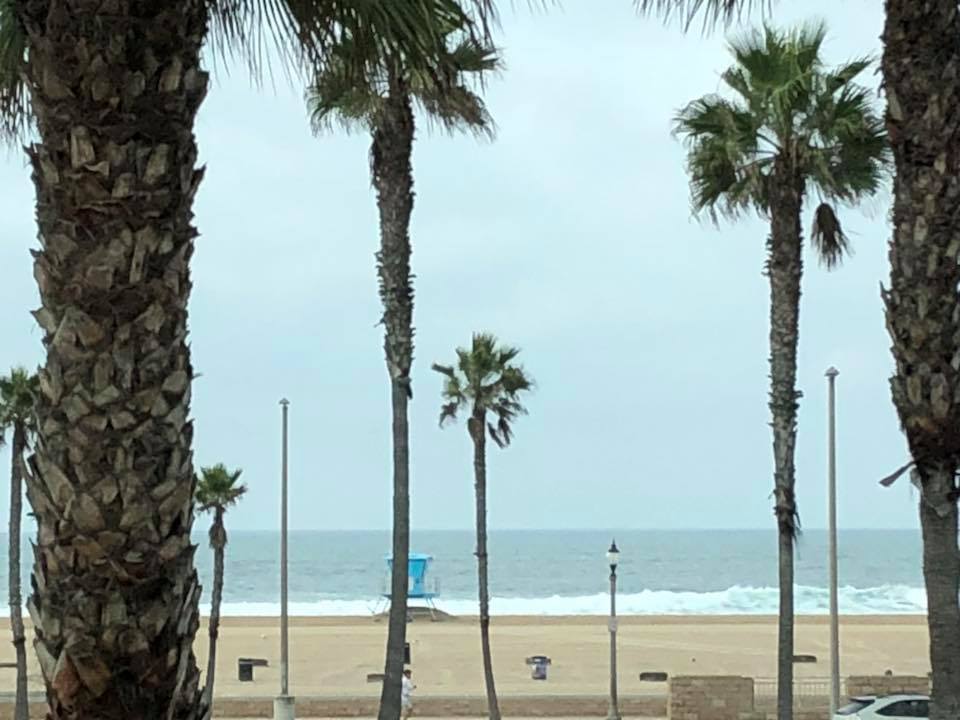 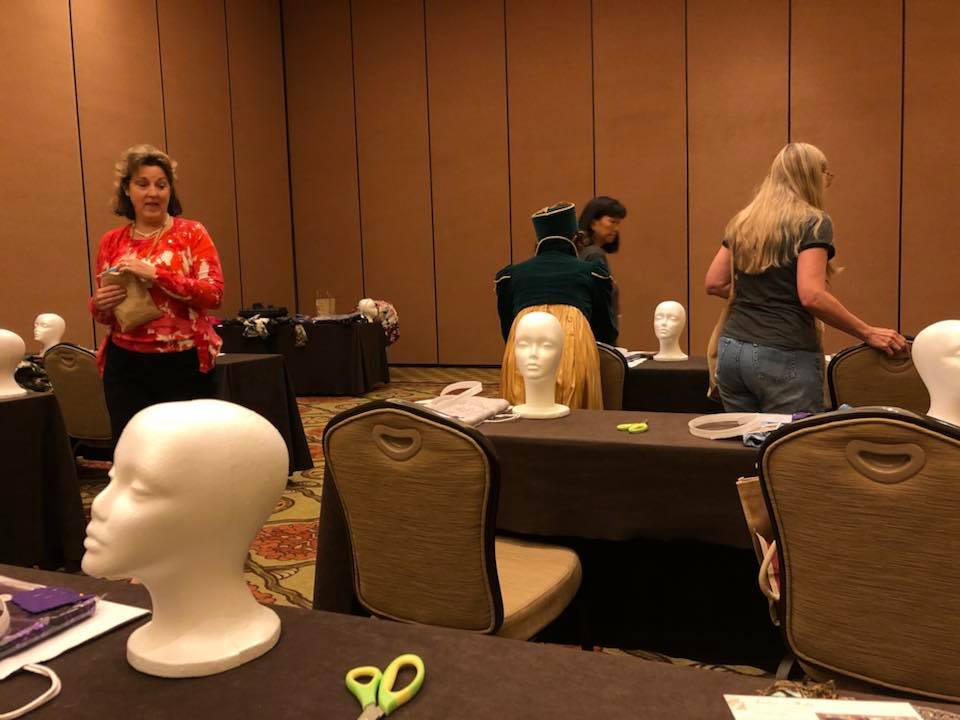 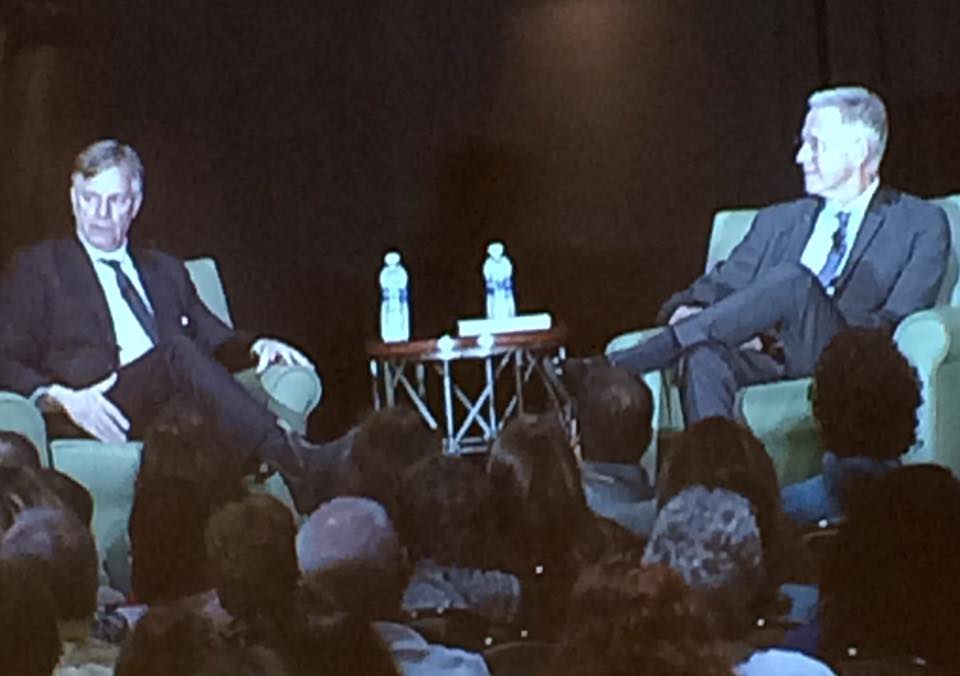 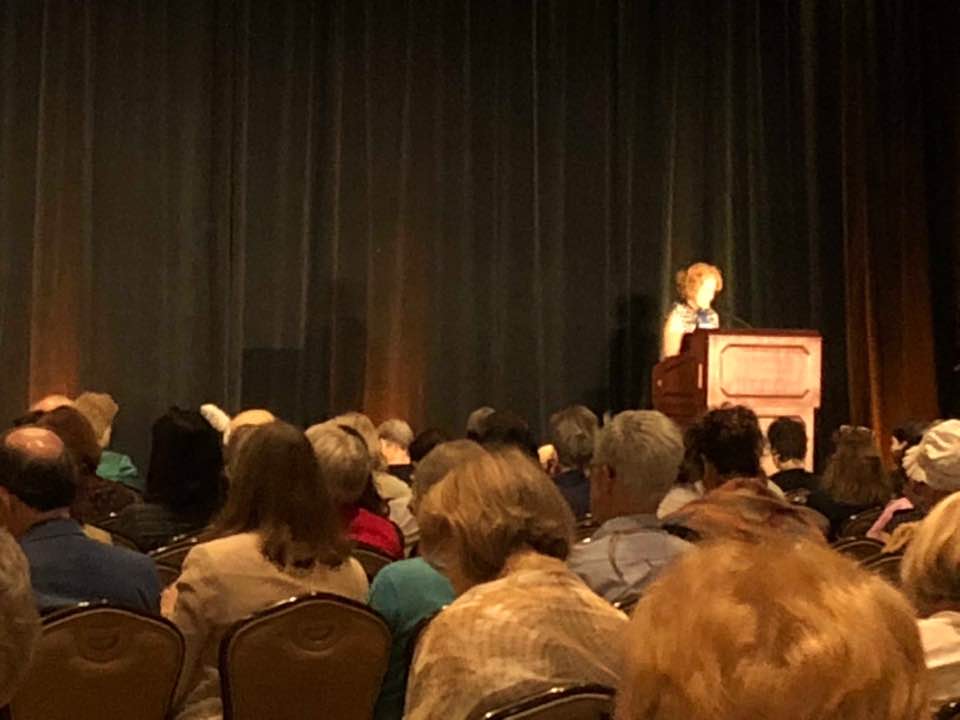 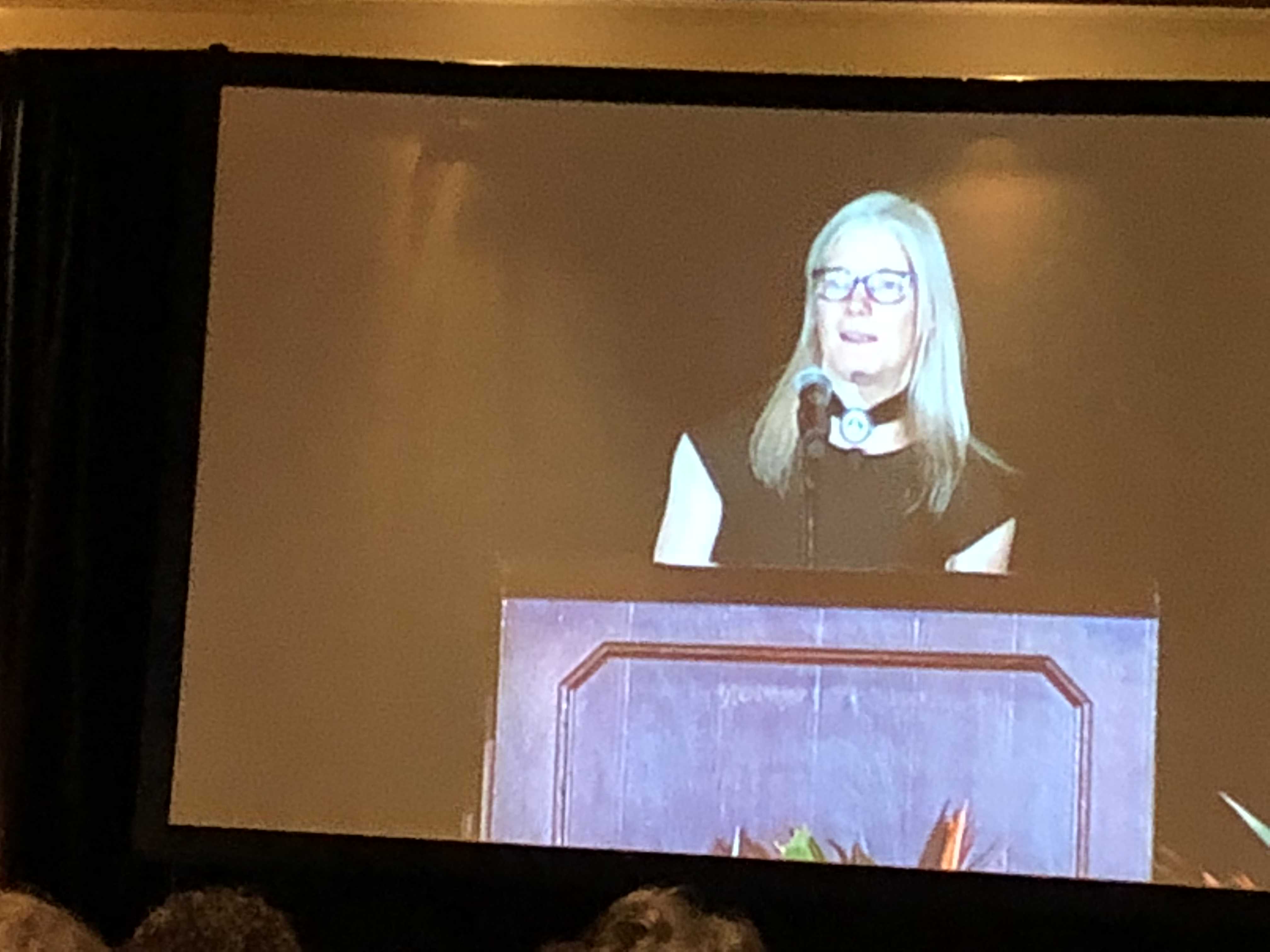 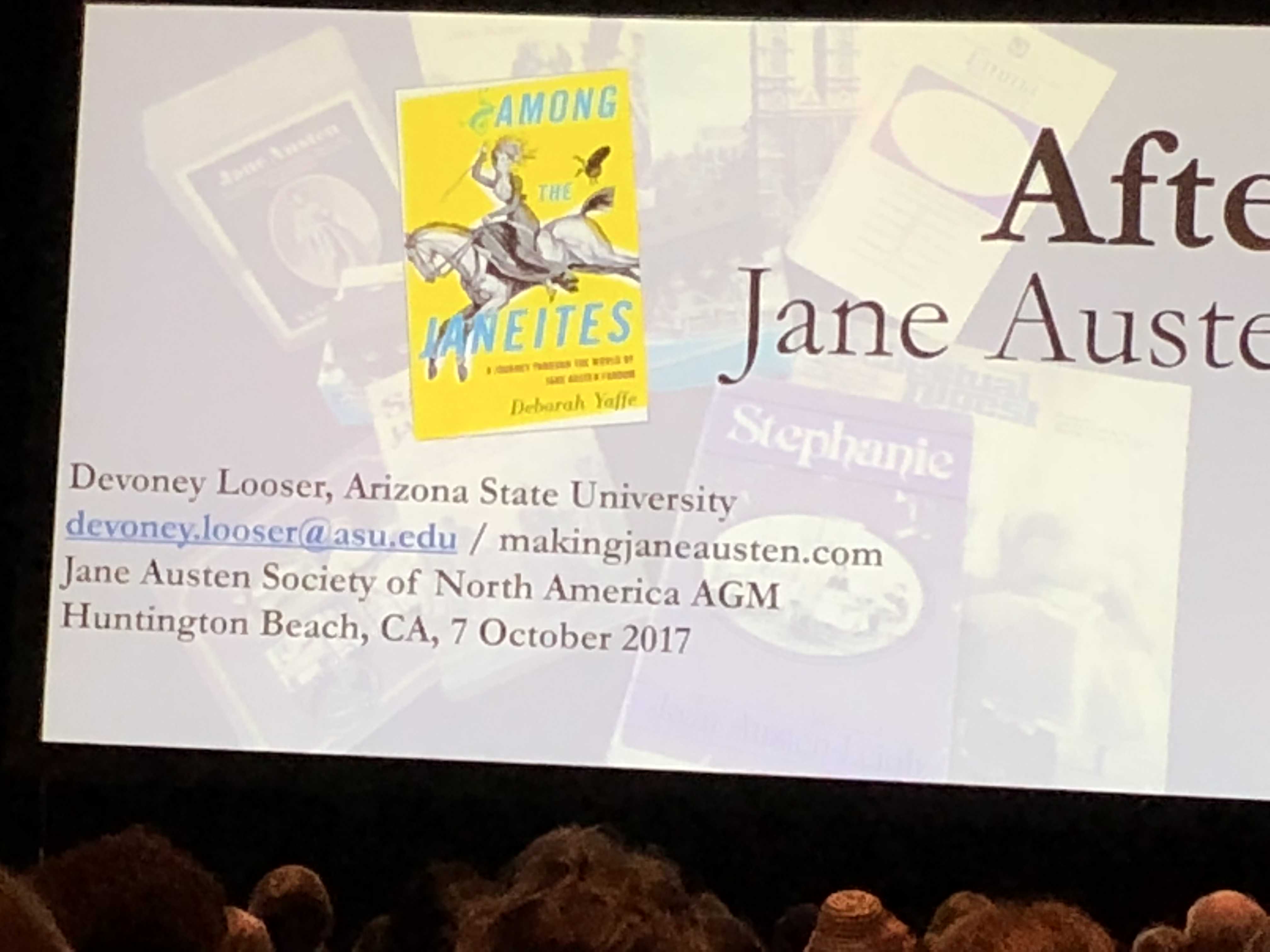 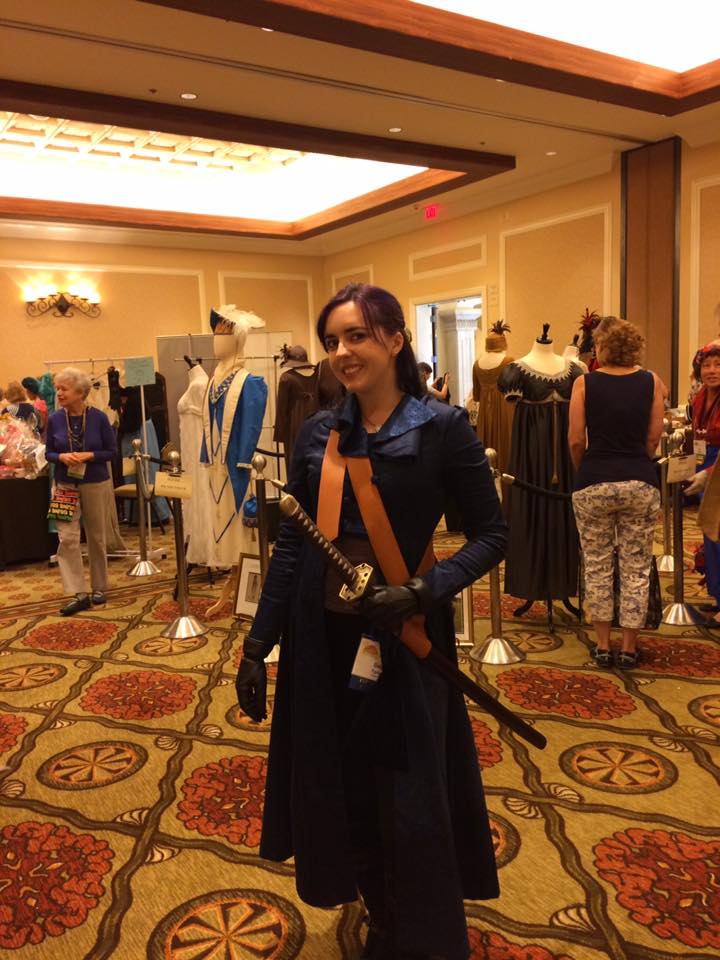 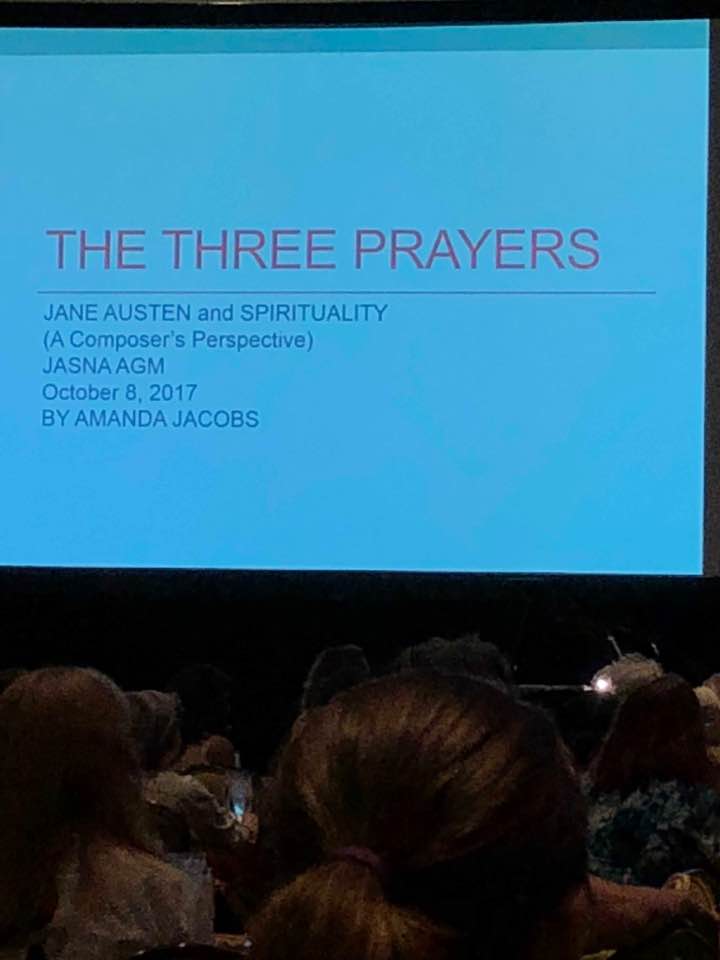 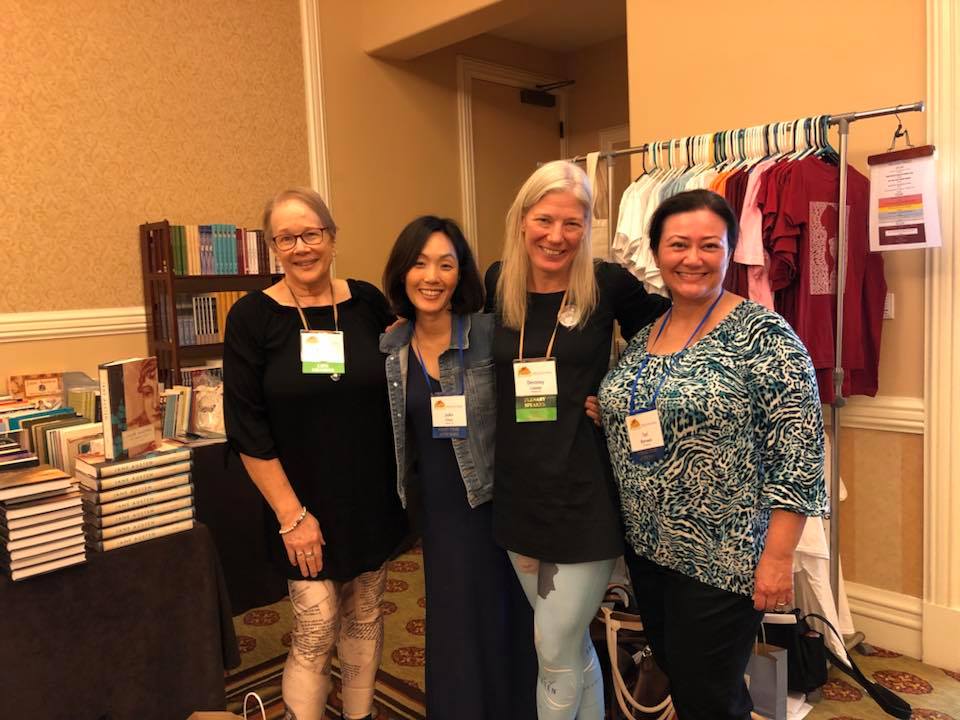 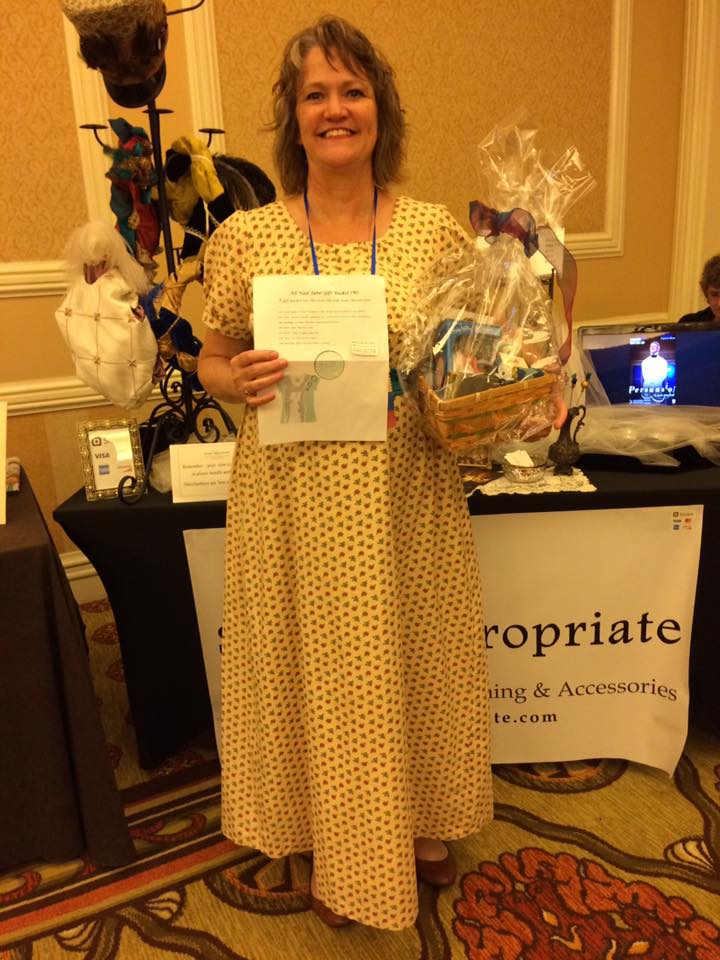 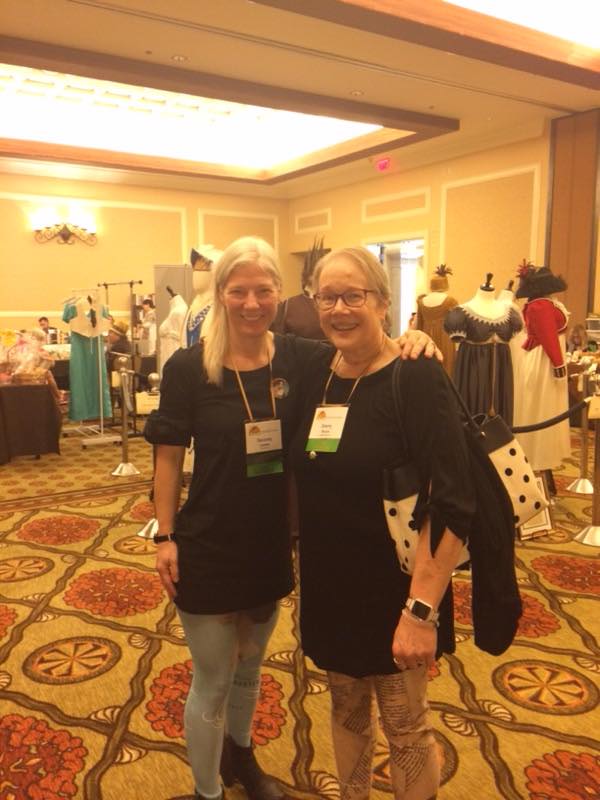